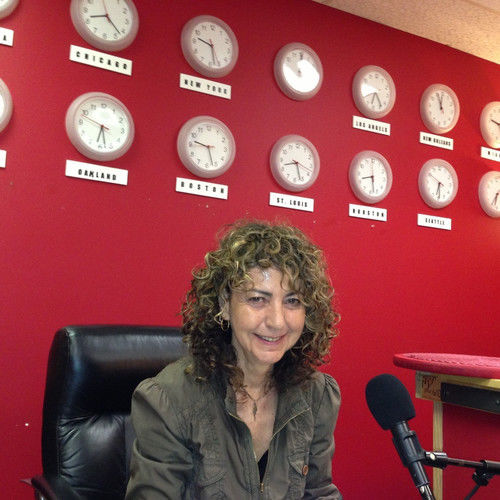 Jean-Noel Bassior is a journalist who specializes in celebrity profiles for magazines and newspapers in the U.S. and abroad. She has interviewed film stars, political figures and best-selling authors for Redbook, McCall’s, Parade, AARP The Magazine, Woman’s World and many other publications, and her work has been syndicated worldwide by The New York Times and Knight Features (London). She‘s the author of Space Patrol: Missions of Daring in the Name of Early Television (McFarland) and has been a featured guest on many talk shows, including "Coast to Coast AM" with George Noory. 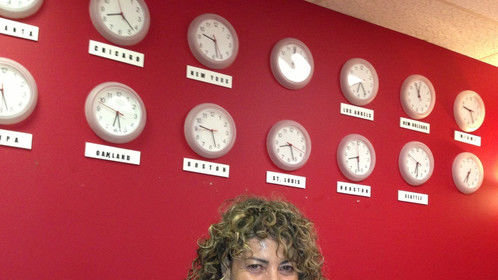