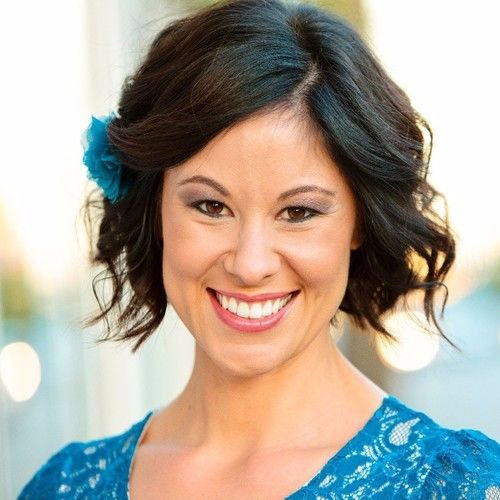 Gia Franzia was born in Santa Monica and grew up in Orange County, CA. She graduated from Long Beach State University with a degree in Theatre Arts. Immediately upon graduation, she moved to Los Angeles and studied at Playhouse West (one of L.A.'s top acting schools) for many years. She acted in several plays while there and also worked behind the scenes working as sound operator, lighting, and stage crew for multiple shows.

From 2002 to present, Gia has co-produced and produced all of her films beginning with Peace of Heart, Special Dead, Rattle Basket, Condo Hell, The Writer's Ghost and Miss Nobody. Gia solely produced, starred, and co-wrote the controversial film Baby of Mine. She produced for director Tracy Pellegrino and actor Mark Pellegrino's short films shot in Cannes, Paris, Rome, London, Rio, Auckland, Brooklyn, Dusseldorf, Vancouver and Los Angeles. The shorts will come together as a feature length film titled, Strangers in a Strange Land.

Gia has consistently appeared in leading and supporting roles in numerous indie films such as Wild Sunflowers, Night of the Flesh Eaters, Trick of the Witch, Heavy Makeup, Condo Hell, Fashion Murder Groove, The Writer's Ghost, L.A. I Hate You, and Miss Nobody. Most recently, Gia has appeared on Leah Remini's, It's All Relative as Leah's dog walker. 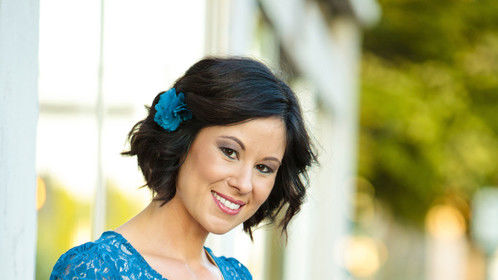 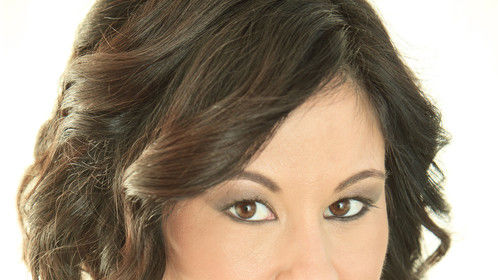 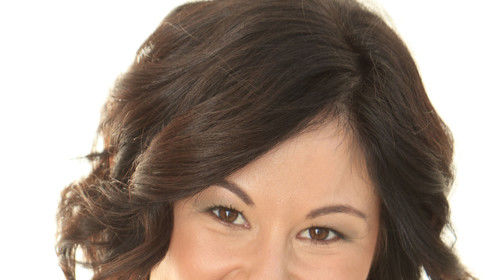 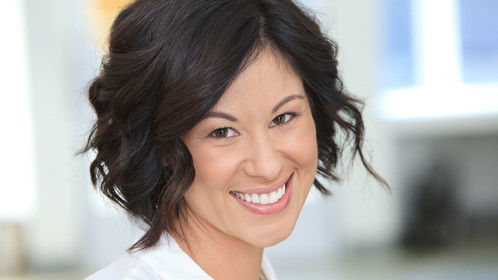