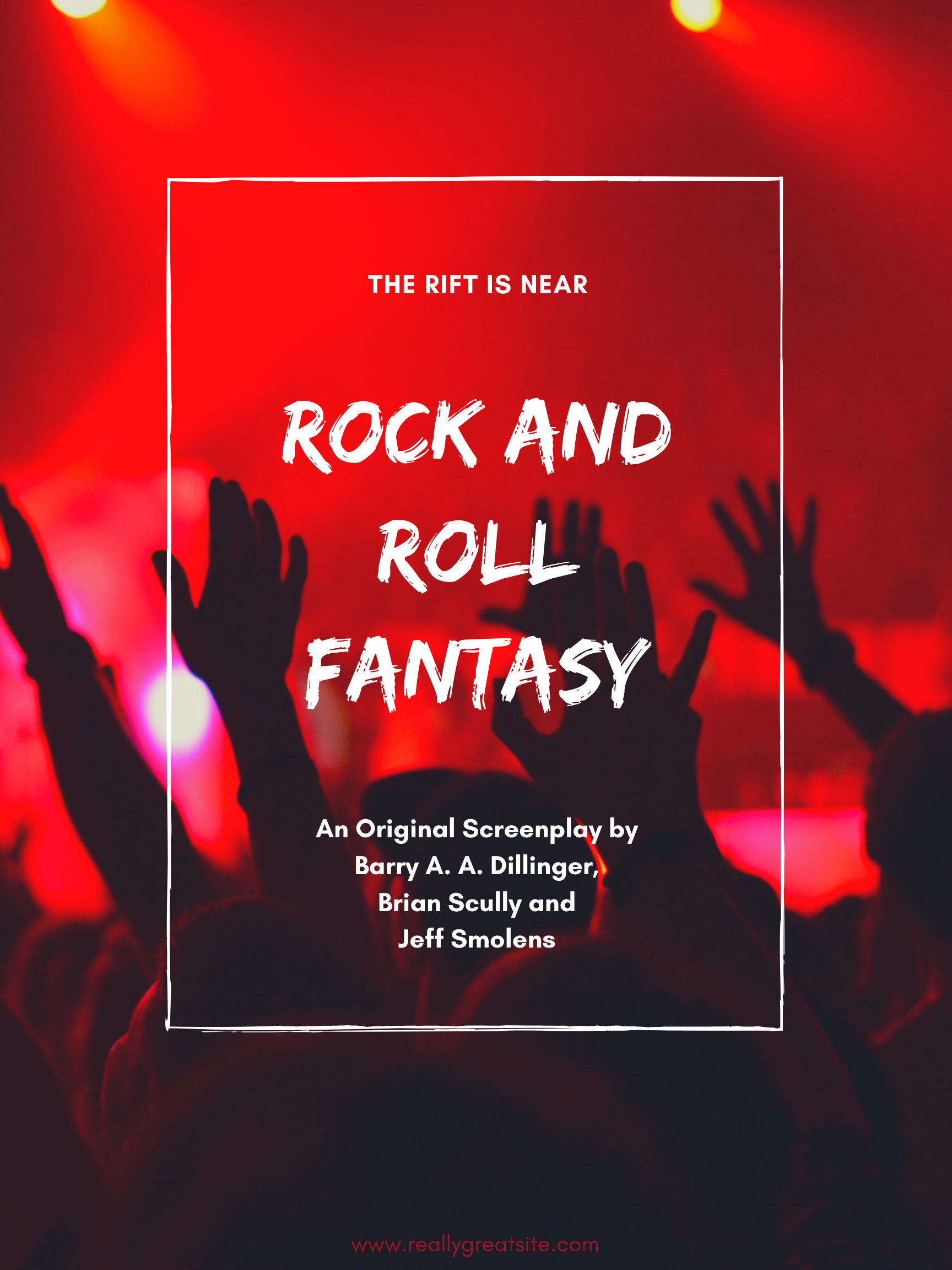 While listening to music in the 1970s, Christopher is rudely transported to a world in which all of rock and roll has been splintered into two opposing forces that use music as weapons and the hapless Christopher as their savior.

Electric Land (from the Bad Company song) is a place where each and every musical talent from every genre exists. Within this place, a great Rift has opened up which has been growing larger with every day that passes by and that which, some fear, will eventually engulf all of rock and roll. On each side are the opposing forces, each with different views on how to seal the Rift and bring rock and roll back together again. The forces on one side, whose leader is Alice Cooper and his queen, Lady Gaga, are hell-bent on capturing a kid known as the Unifier.

On the other are the Triumvirate of the White Room, John Lennon, Bob Dylan and Johnny Cash, who believe that if the Unifier falls into the hands of the Dark Tower, all rock and roll will be doomed. Christopher, a boy who loves music, is propelled into Electricland and follows an unlikely course through the different sectors, attempting to stay away from the overlord's forces while traveling with his chosen bodyguards, Eric Clapton, Jimi Hendrix, Bruce Springsteen and Steve Tyler.

The film concept involves a nearly 100% CGI presentation that brings to life the world of Electric Land, as well as those amazing artists who are no longer with us. I seek to bring about a revolutionary type of film where a huge array of artists from all different musical genres come together to celebrate music and pay tribute to those artists who have made music what it is today.

The script, as it appears here, is pretty hefty, but includes many band names, as well as their members. Once those elements are taken into account, the film is a much more slim work. This script was previously viewed by Sam Raimi's Ghost House Pictures.

I suggest if you read the script, have the internet handy to play the music indicated for the best experience for the film.

Script attached. Feel free to comment on the work.

Thanks again, Carrie! You rock!

Thank you, Vivek! Appreciate you taking the time to rate my project!

Thank you, again! Appreciate your time!

Thank you Caroline and Jim for your generosity in taking time to rate my logline! Peace!