Over 10 years in film and television production. An experienced script supervisor I also worked in several projects in production in comedy and documentary. Went onto work in development for the UK Film Council and Film 4's Cinema Extreme scheme then Steve Coogan's Production Company, Baby Cow Productions. Then worked on several short form independent projects and promotions. I produced and directed . RIGHT BETWEEN YOUR ears is a story that reveals something about the increased polarisation we are seeing today. Currently making a documentary about a social psychology experiment in an elementary school in Austin Texas. Also currently developing fiction projects. 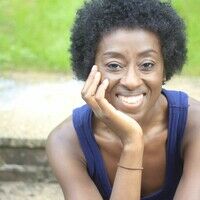