Graduated from University of Arizona
1999 BA in History

The Appointment: 2013 2nd round of the Reel Writers Screenplay Competition

I have a history degree, which I believe gives me an edge with period pieces. I am fascinated by the medieval period. I have a strong interest in vampire films. I believe there may be many scripts that can be written for these genres. Action-drama is the genre in which I am strongest. Many of my scripts fit the action-adventure or thriller genres. I have several poems listed on . I have attended several acting workshops and have been an extra in commercials and movies. I have completed my first speaking role in a student film. I have more than a dozen screenplays completed. I have nearly two hundred college credits mostly in the area of behavioral health sciences. I have also written articles posted to Ezine . 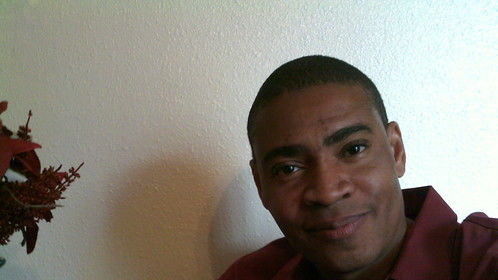