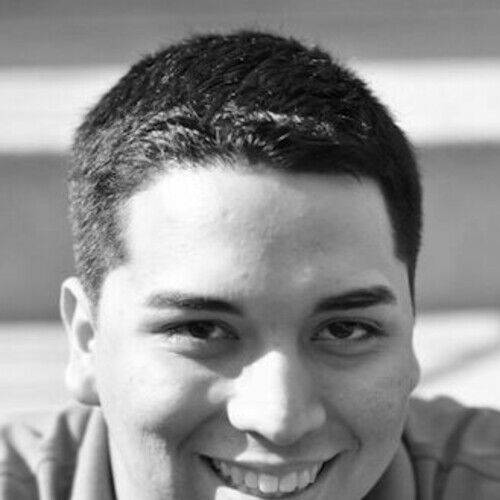 Miguel grew up in the west suburbs of Chicago, a little place called Hillside, Illinois. Now residing in Chicago, Miguel loves storytelling. He has experience as a screenwriter, director, and editor.

He graduated from Columbia College in Chicago with a BA in film/video focusing on Post Production. Miguel is the co-founder of Digital Cake Chicago, an independent production team.

Miguel is also an improvisor/actor, he has been training at The Second City in Chicago and will be graduating from the Conservatory in January. He is an artistic associate of the Latin Comedy troupe, Salsation Theatre Company. Miguel is always looking for projects, both comedic and dramatic, to be a part of in order to learn and grow as an actor.

Want to work with Miguel? Reach him via email: mlepe25@ 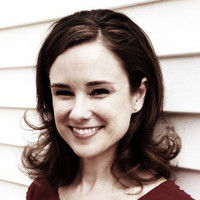