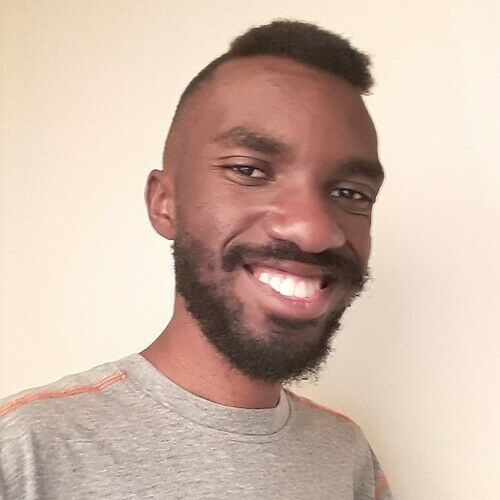 I am a 25 year resident of Las Vegas, Nevada. I am an aspiring screenwriter with a few unsold scripts to my name. My influences are Billy Wilder and John Huston 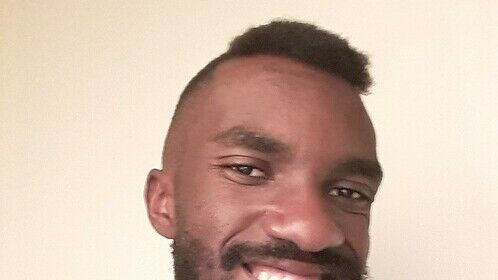 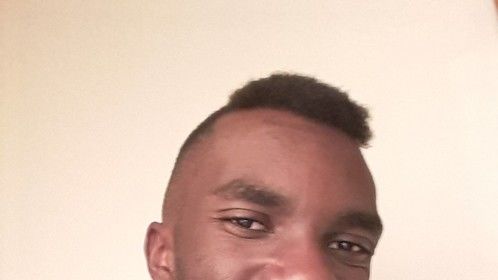 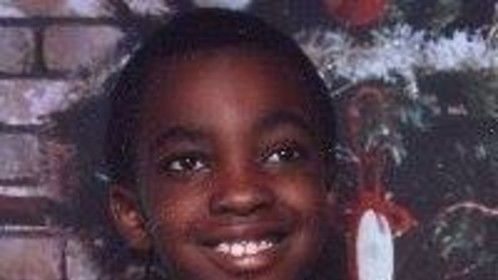 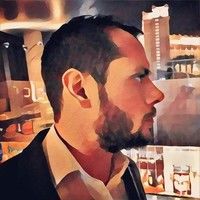 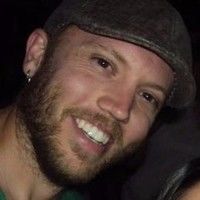 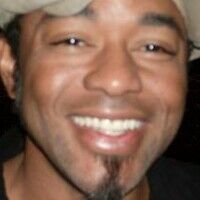