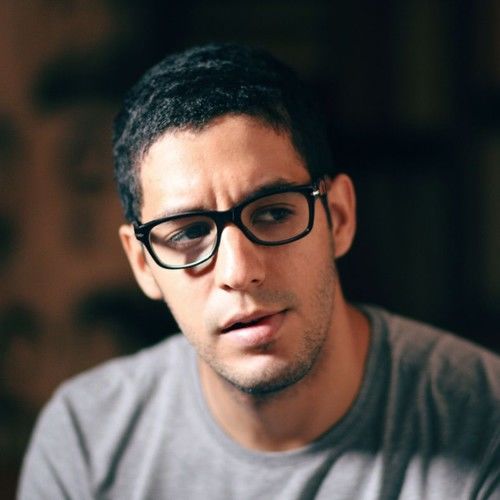 Mario Bastos is a film director born and raised in Luanda, Angola. At the age of 12 Mario received his first still camera. At the age of 14, due to his interest in Photography, a well-known Angolan Photographer/Filmmaker named Victorio Henriques saw the passion that drove Mario and took him in as his protégé. Mario developed an interest in turning his photos into movies by creating stories for each picture. At the age of 16 Mario decided he wanted to become a Filmmaker and move to New York City. In 2006 he graduated from the Directing program at NYFA with a successful award winning short film titled “Kiari.”

In 2010 he graduated in the Motion Picture & Television Program at Academy of Art University in San Francisco, California. In the same year he finished the production of "Alambamento," another successful short film that was official selection in many International film festivals and won Best short film at Luanda's International Film Festival 2010.

At the moment he´s living in Luanda, Angola where he opened with Jorge Cohen, Tchiloia Lara and Sérgio Afonso an independent production company called GERAÇÃO 80. Together they are changing the Angolan film scene working and developing new fiction/documentary productions. At the moment their biggest project is documentary about Angola’s liberation struggle called Angola - Nos Trilhos da Independência.

In 2011, Mário also participated at Berlinale Talented Campus and was invited to be part of the Jury for the international brazilian film festival, Cel.U.Cine.