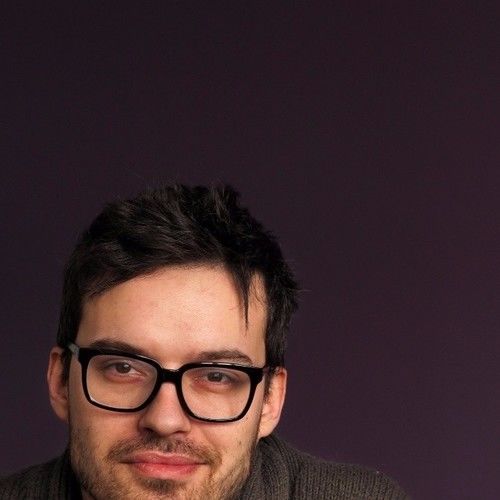 I started my career as a journalist, after a short time I fell in love with film research and documentary films. From that on I continued to develop more in video production. With my background as a radio journalist, researcher I started to work for various video productions. I worked as journalist, videographer, screenwriter and video editor for three years on a TV Show called Hayd u Park, as a researcher/editor/co-author I filmed 5 TV documentaries, and was a researcher for award winning film Episode in a life of an Ironpisker by Danis Tanovic.

s a journalist I have won an award by New York's Ground Reporting Network for best world report about minorities, as a video producer I have won UNICA award for reconciliation as a part of the team of one minute film "The Intent" where I worked as editor. 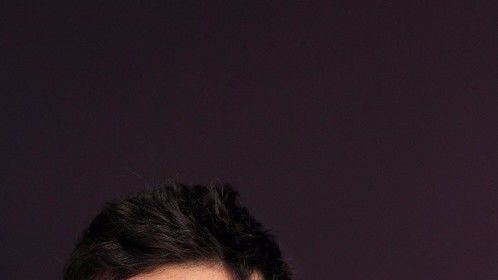