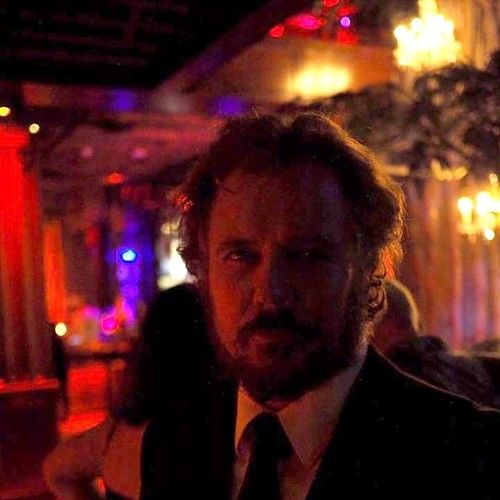 I worked as a graphic designer and creative director in England for 20 years and was a founding member of The Icon Design Partnership. After moving to Los Angeles in 2004 to follow my dream of becoming a screenwriter I won two awards in 2006 at the Screenwriting Expo and was a top ten finalist at the PAGE awards in 2007. In 2013, my screenplay 'Hardwired' was optioned to a Hollywood production company and I worked closely with them for a year, but the project stalled at the financial stage.

After gaining useful insight into how the film industry works, I decided to form my own independent production company. Ground Level Films is based in Los Angeles and dedicated to producing exceptional films driven by great scripts. I am currently looking for finance and production partners to help raise a budget for two feature film projects. Please visit my website at for more information. 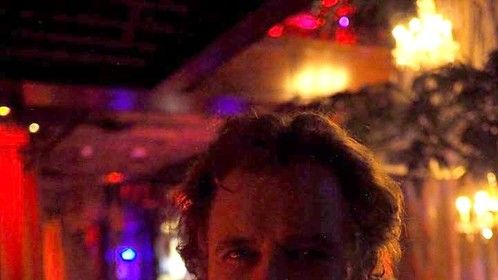