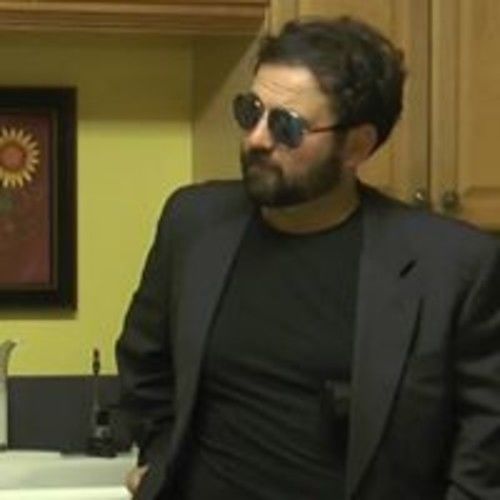 I am the President of Kenneth Kleiderman Pictures; based in the Tampa Bay area of Florida. We are an independent movie studio, specializing in scripted film.

​
KKP was founded in May of 1996 and has produced 37 film projects. KKP's 37th Film, Something New was released in November 2016. There are three other films currently in production that will be released very soon.


Over one hundred and sixty actors and actresses have appeared in one or more KKP films. KKP is dedicated to producing fun and entertaining content.

I personally have done acting, directing, editing, screenwriting, casting as part of my films. 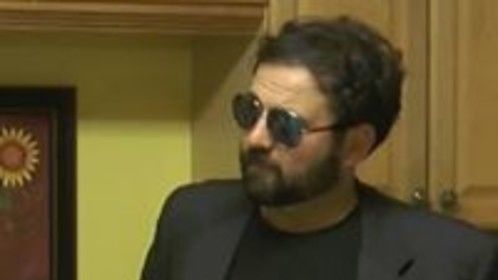