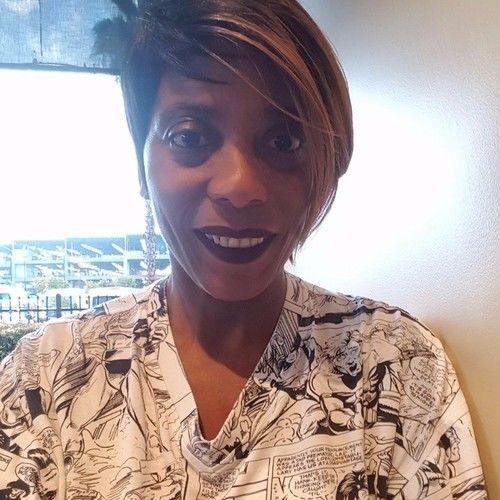 They say everyone has a story. Looking into her eyes, one immediately wonders what hides behind them. Lisa has a story, many scratching the surface of her own life experiences. Her writing style is bold, real and peppered with sarcasm, much like her personality. Her graphic style of writing will leave her audience cringing. Who is Lisa Stewart? Like most, Lisa came into this world kicking and screaming. What makes her different is that she was a preemie, born six weeks early weighing only three and a half pounds. Her struggle began the first six weeks of her life; where she had little to no physical contact only tons of love her parents gave her through a plexglass incubator window.

Writing has always been her passion. In high school, she had her own column in the school newspaper, “Ask Lisa.” Today, she has moved forward to create two pilots, Transmigration and Trafficked; both written with extensive research, interviews and even adding a bit of her past experiences.

A native Chicagoan, Lisa grew up on the south side in Hyde Park supported by a strong-willed single mother determined to have successful and smart daughters. Life was not all swim team and studies. Dark days did visit Lisa on a few occasions. Times that would have marred many, only set out to make her the strong woman she is today. Surviving a brutal rape and a domestic violence situation, Lisa fought and won those battles through writing. She’s kept a journal since sophomore year in high school. This is why some scenes seem so real. Many times, they really happened.

Lisa has always gone above and beyond with her research, just as she does in her day-to-day life. She cleverly found a way to attend and assist in an autopsy on a murder victim (her goal) as a second year medical student; logging in six hours of autopsy time! The forensic pathologist was so impressed with Lisa that he told her that she will make a great doctor!!! He was disappointed when she told him that she was only there that one time. He did his best to convince her to go to medical school.

After her stent as a faux med student, she decided to really go back to school and obtain her masters in hopes it would further her budding writing career. Lisa attended Boston University’s Criminal Justice Master’s program. Lisa did so well that months before graduating, she was asked by the university to represent the school at the annual Academy of Criminal Justice in Seattle, Washington to present her white paper, “Criminal Profiling: Sham or Science” to peers. To her surprise, the FBI showed up to hear her lecture and they ended up meeting with her later, taking her to lunch and then breakfast the next morning!

Lisa’s seen frequently writing at coffee shops throughout the Los Angeles area.
Her pleasing personality, intellect and welcoming smile make it easy for anyone to speak to her. She is extremely organized and always writing. Lisa was born a fighter and remains one to this day.

Lisa keeps it real with class and her vast knowledge and rich life experiences, she is truly an asset to any writer’s room. 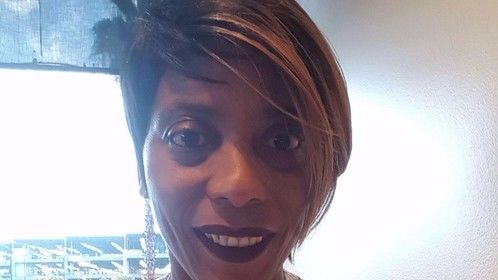 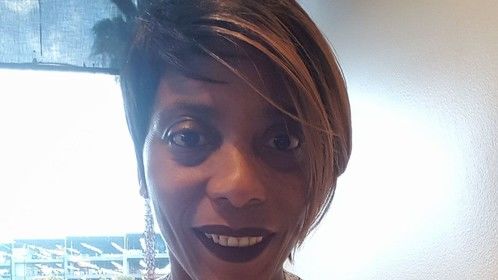