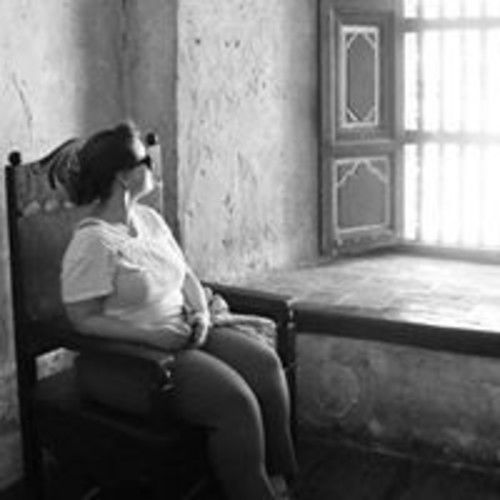 The world almost discovered this zany wonder at the age of 5, when she nearly convinced her parents to let her audition for The Gong Show. Foiled by their over-protectiveness, her love for the bright lights of show business would have to wait until High School when she discovered comedy. Having spent years in the usual school plays such as The Glass Menagerie, it was in 1991 she discovered that she could make people laugh playing Ma Hereford in Hillbilly Hankerin'. Later, she would be found prancing around stages as the blues singing garbage can in a play she wrote, costumed, and starred in. She set out to area Elementary Schools to teach environmental awareness through comedy. Not long after, she came across an ad seeking actors to audition for positions as Professional Clowns. At the age of 17, she became the youngest clown in the history of the company. Known best for her character Zoey The Clown, she made clowning her profession for nearly a decade. Not long after moving to Tacoma, in 2001 she decided to hang up her clown shoes in exchange for a career in business. Angela's humor has helped her in many negotiations and hectic situations. Her love for an audience has helped her excel in presentations, teaching, and personal coaching. However, the lure of bright lights has never gone away and Angela is ready to return to the stage. This time, she'd like more than giggles, to expand her skills to help audiences feel joy, love, compassion, and the beauty that life can be. 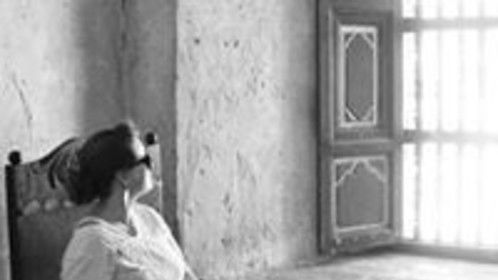