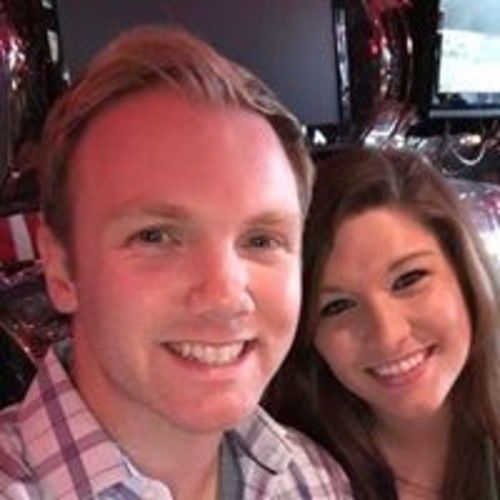 Born and raised in the Chicagoland area (meaning the suburbs of Chicago), where I went to school, NOT for film, and had to wait 2 years after graduating to realize what I actually wanted to do. This! So, I moved out to Los Angeles in 2015 and have been in Short Films, industrials, some Student Films, and was the lead in one TV Spec Pilot, which is where I received my Taft-Hartey to become a member of SAG-AFTRA. Also, I'm currently studying at the advanced level at The Groundlings. I LOVE telling stories and being a part of productions in any way I can. And I look forward to meeting all of you like-minded people. 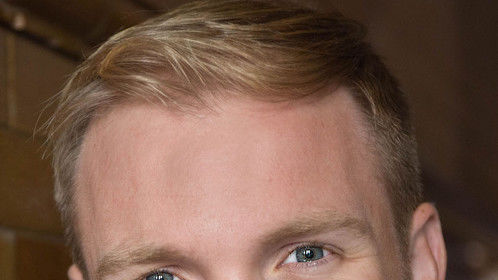 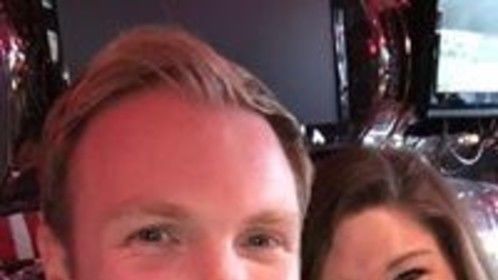