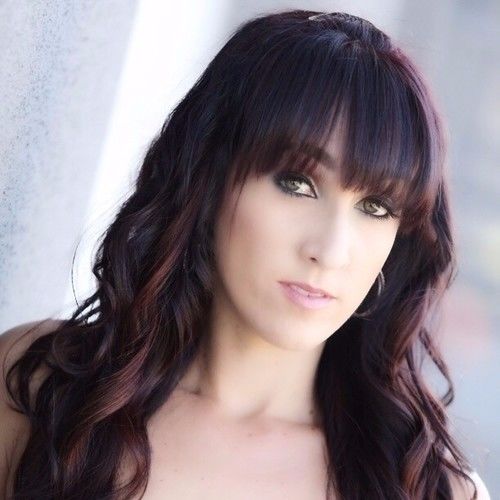 Sher Shearey was born in Cleveland, Ohio and moved down to Orlando, Florida when she was sixteen. Her roots include German, French, Lithuanian and Polish.

She began her step into the industry in 1989 when she did a commercial for Imported French chocolates. She was a member of The Singing Angels for eight years; Drama Club and American Music Theater in High School along with hip hop dance classes.

She began her modeling career in 2008 with her very first photo-shoot. From there on, she has become a featured model for Nifty Magazine and a cover model for Orlando Talent Magazine. She has also been a model in various music videos including ones for Marcc Gregory.

She decided to step into the acting world and give it a shot. She did a student film for Full Sail University where she was an extra. She felt something when she stepped on set that she never felt before. She decided to move forward and see where this world would take her in acting.

Her element was then found within acting.

She has worked on numerous commercial’s which included Dom’s Pizza, Orlando Chrysler Jeep Dodge; Interviews for Indieactivity and Orlando Our City Radio to name a few.

Her films have grown from being an extra to supporting roles to lead roles. Something that she never saw coming.

Some of her work includes Final Destination 4:Death Trip 3D, Spookerbillies, Johnny Duel, Unlawful Justice, Ghost App, Beyond Scope where she plays "Roseboro", the seductive bad-ass and Walkerz in which she plays the lead role of “Sarah” which is in pre-production.

The acting field has changed her world for the better and has pushed her out of her comfort zone. She quotes “ Why do I love acting? I love it because I get to work at a craft I love with all my heart. We all have a certain element for something that we all try to find. I found mine in acting. It puts me in a state of mind to where I get to challenge myself whether it is in the characters that I portray or the scenes that I have to embrace. I never limit my challenges, instead I challenge my limits”. 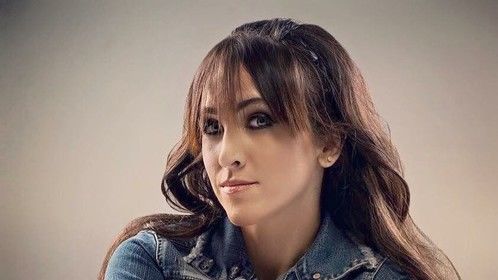 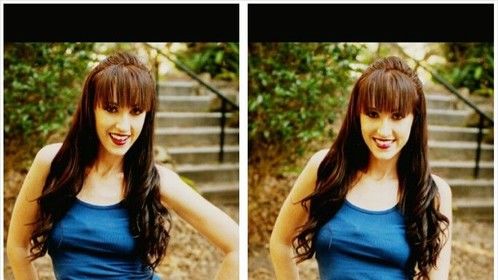 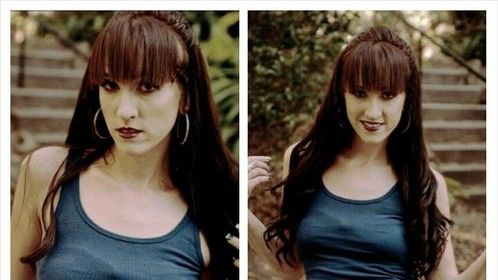 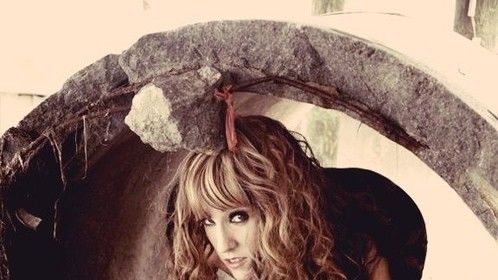 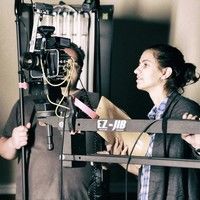