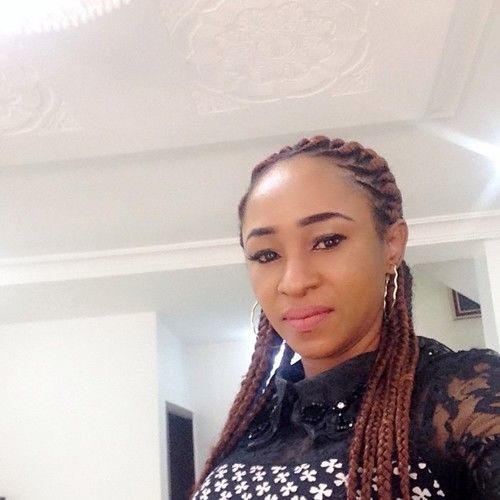 Actress, Film maker and Screen writer. Played life music as lead singer for Labyrinth band and Diamond band in Abujah Sheraton hotel and Transcorpe Hilton hotel. OAP Vision FM 92.1 Abuja.
Produced and hosted 'Heart of The Matter and Changemakers that aired on NTA and ITV.
Worked as a print journalist & TV broadcaster for for almost a decade before venturing into film as an actress. Played first lead role Dorothy in Zack Amata's Soap opera winners & Losers. Featured in Indeparable Twins, Kill the Prince etc before I was
I have produced films for TV stations and Cable networks in Africa and Asia. I have produced four indie films which were written by me. 'Ije Biaty' 'Sweetie My Love' 'Biaty Dotcom' and 'Mercedes Onyebekee'
I founded Obigbo foundation for the promotion and preservation of Igbo language and African arts and heritage.
In addition to producing I consult on script, story and film marketing. I'm proud to say that I have helped get three indie films made as a consultant. 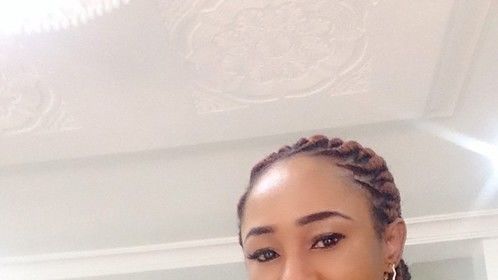