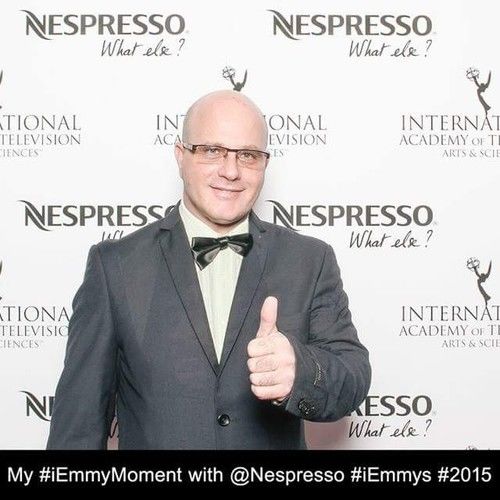 I'm an Israeli award-winning writer, director, and producer. Juror at the 43rd annual International Emmy Awards. I'm on the board of directors in the Israel Screenwriters guild and a member of the Israeli Academy of Motion Picture and Television.

I was born in Tel Aviv, Israel. I'm a father of four kids; three daughters and one son. Served in the Air Force, and active volunteer as a field police officer.
I began my career as a graphic designer, amassing 20 years of experience in marketing and advertising.
In 2005, I've decided to make a change in my career and studied cinema. Since then I've written, directed, and produced numerous films. I'm the founder of DonkeyShot Film Group, a collective of film and television creators, who aim to promote and strengthen the independent cinema of Israel. DonkeyShot Film Group has produced many short films that have won awards in festivals around the world. I've directed 22 episodes on the Big Brother VIP reality show in 2019 and directed 2 seasons of The teacher of the state show and many more.

At DonkeyShot, I'm the head of the writer’s room. We have written a couple of feature films. Recently I've produced and directed the newest feature film - The Composer. I was chosen by Steven Lambert to direct a new American movie; Ninja: The Resurrection. 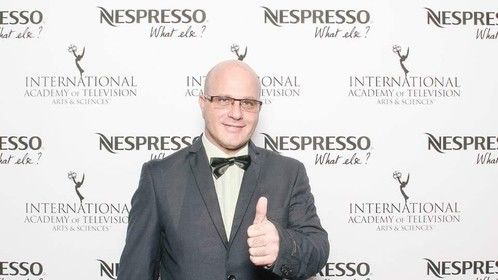