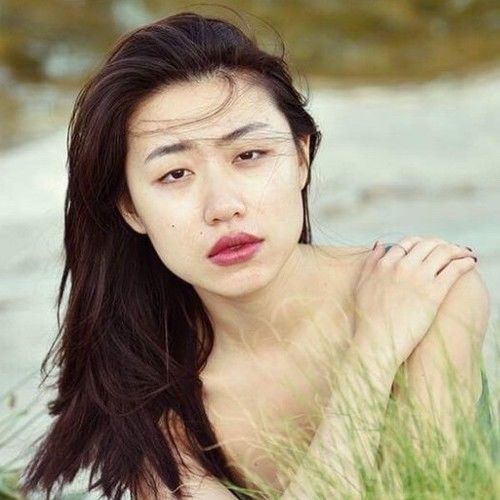 Shunhua got her BA in Theatre and Cinematic Arts at the University of Iowa, where she was trained with the stanislavsky system and gained many experiences on stage. She also attended Dell'arte international School of Physical Theatre at 2014. While still in school, She guest-starred in a Chicago based feature film Night of the Babysitter. After graduating in May 2016, Shunhua moved to LA to pursue an acting career. Since then, she had worked with East-West Performance Alliance, The Berubians Theatre, the director of Goethe Institut, as well as many local filmmakers in LA. Shunhua holds infinite gratitude toward her family, friends and the art itself. 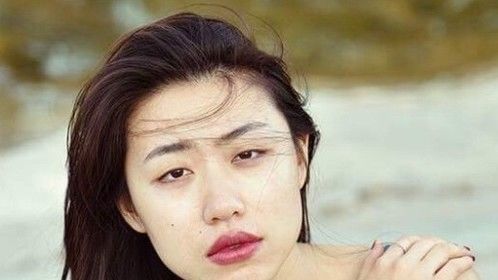