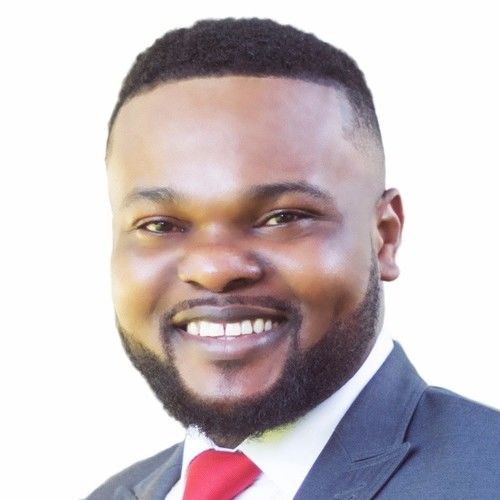 Stanley Aguzie is a passionate and talented screen actor based in Dublin, Ireland. An African From Nigeria. He started acting since 2007, he was a stage actor, he took screen acting as a career in 2012 and since then has featured on all the best television series in Nigeria, Name Tinsel, Emerald, This Life, Clinic Matters, Police Post, Super Stories and lots more. He has also shot lots of movies for Africa magic channels and other independent producers. He worked with Unicef And Usaid to restore peace in Niger Delta Nigeria, through the basketball for peace initiative. He was the brain behind save a child campaign in Africa, an initiative he started with short films to educate people on child rape, molestation, child abuse and child Labour. Stanley Aguzie had his education in Nigeria before moving to the Republic Of Ireland on December 2015. Stanley Aguzie is also a photographer, screen-writer, film director, editor, independent film producer and a music promoter. He Loves adventure and he's is open to gaining new experiences from as many film productions as possible. 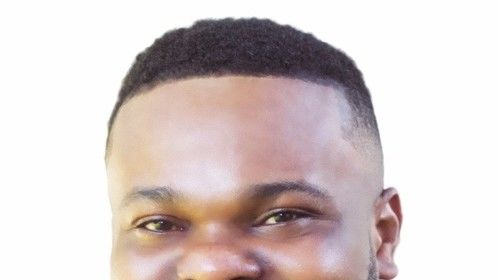