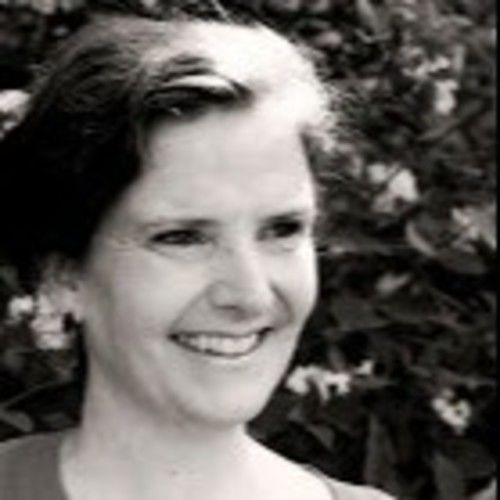 ...holds an MFA in Scenography at the University of Kansas and served as a Graduate Teaching Assistant for costume construction and GA in the Costume Shop

...worked on films such as "Jayhawkers", "What We've Become" and "Godeye" as production designer, wardrobe and makeup assistant, in minor roles and as an extra. 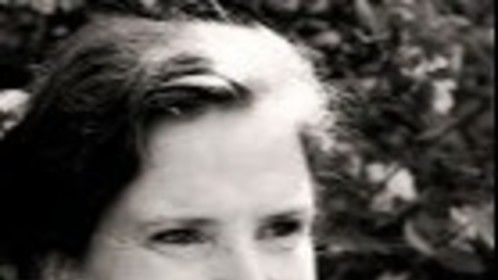