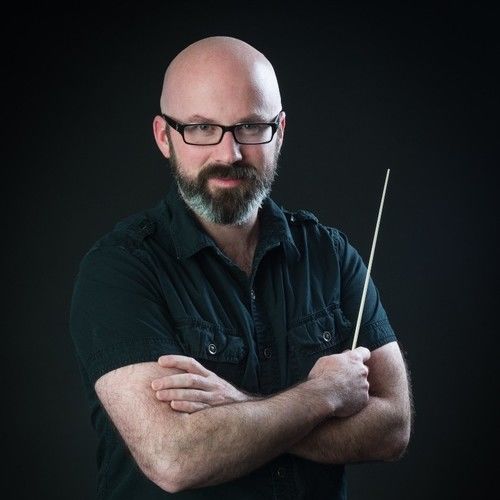 Matthew David Wheeler is a Professional Composer, Arranger and Orchestrator who was born in Fresno, California and received a Bachelors in Composition from CSU, Fresno; where he studied with Dr. Ben Boone and Dr. Kenneth Froelich. He holds a double Master’s Degree in Composition (CSU, Fresno) and Professional Composition and Orchestration for the Media Arts (University of Chichester). Matthew began his musical journey at the young age of seven, learning piano and later focusing on theory and composition. Matthew has composed music in varies styles for a variety of ensembles, both within the United States and throughout Europe; including the famous Verdi String Quartet. Matthew has composed two Orchestral Suite’s premiered in Fresno, under the direction of Dr. Thomas Lowenheim, (July 2017, March 2018) as well as being commissioned for a piece to be performed at the famous Disney Concert Hall (Summer 2019). Matthew has composed music for several Short and Feature Films; some include: Eyes Wide Open (2018), Milk Kids (2019), The Statement of Randolph Carter (2019), and the upcoming web series Chronofilm (2020 – ).

Beyond his compositions, Matthew has been the Musical Director and Conductor for over twenty local and professional Broadway productions; five of which were local premiers. His musical influences are Beethoven, Mahler, Aaron Copland, Rachmaninoff; as well as film greats like, Jerry Goldsmith, John Williams and Michael Kamen. Matthew currently resides in Fresno, and is a Professor of Music at Minnesota West Community College.