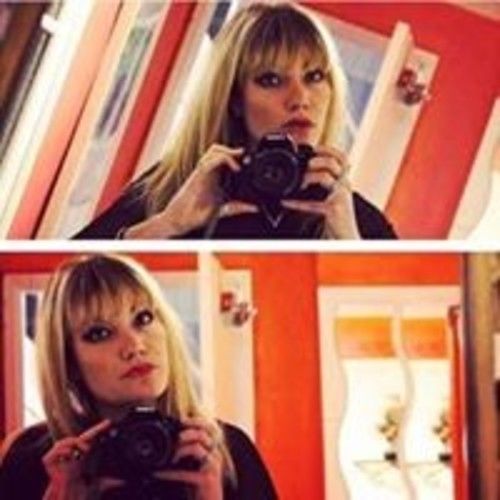 I am in my second year studying creative writing and film production at the university of Winchester. I am bursting with ideas for scripts and films. I studied performing arts for two years before discovering my passion for writing and directing. I have a portfolio of film ideas and scripts and so far have directed a play, several short films and a documentary and have acted in several plays and a short film. I have also done some wedding videography and worked as a runner on a TV commercial that is dedicated to promoting the work of a charity for war veterans suffering with PTSD. I am also a keen editor and have been editing rushes of other films, my own films and a music video and Tv Pilot. I have a passion for photography also and spend most of my time taking photos, preferably with a canon 700d. 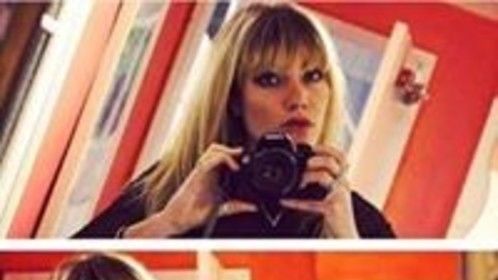