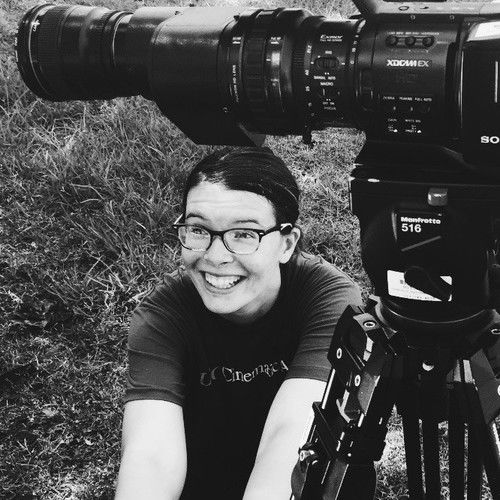 I graduated in 2017 from the USC School of Cinematic Arts with a major in Film & TV Production. I've had on-set experience ranging from operating cameras and writing advertising copy at a Public Access TV station, to working as a production intern for Broadcast Television, as well as a myriad of crew positions in Graduate and Undergraduate student projects.
Raised by two stand-up comics within a stone’s throw of Los Angeles, I inherited the trademark insecurity and undying thirst for approval on which the industry thrives. In my spare time, I can be found watching TV, or talking about the TV that I've watched. 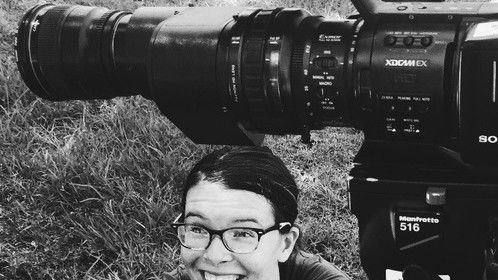