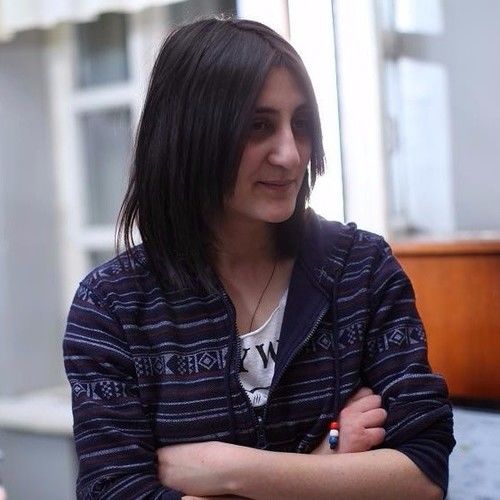 I was graduated from the Feature Film Directing Department of the Yerevan State Institute of Theatre and Cinema. In 2011 I premiered my first feature length film "Ashtray". In 2010, my short film was the opening sequence in the documentary Life in a Day, directed by Kevin MacDonald, Natalia Andreadis, and others. Also in 2010 I won the award for Best Screenwriter at Moscow's 3rd Annual International Film School. 2012 my short film "Me Too" won 3 prizes at Syracuse International Film Festival and in 2013 I premiered my second feature length film "Caucho" which was nominee in 6 nominations in National Cinema Awards "HAYAK" and Won Best Actress. Besides films I also directing music videos, commercials.
In 2015 I participated in Talents Sarajevo. 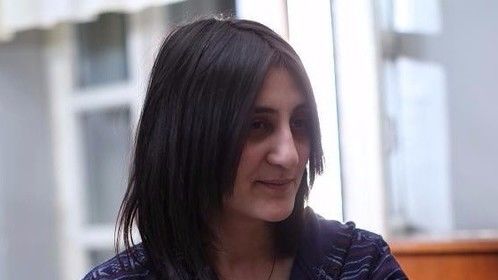