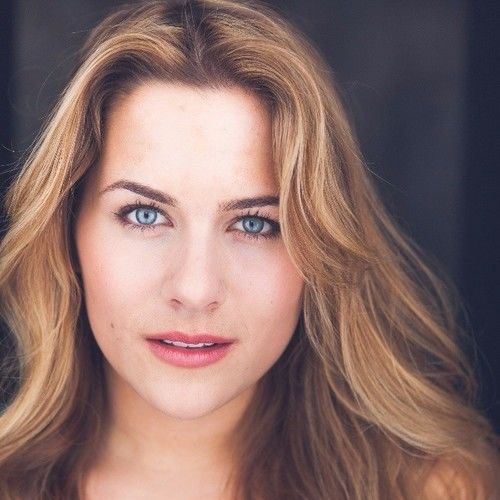 Sierra Tothero is an actress and creator born and raised in Austin, Texas. She received her BFA in Acting from the Mason Gross School of the Arts at Rutgers University, an in-depth and highly demanding program with intensive training in the Meisner Technique. While with Rutgers Sierra spent six months at the Shakespeare's Globe Theatre in London immersed in the study of classical Acting. It was here that she studied under and was directed by Tony Award-nominee Tim Carroll (Broadway’s Twelfth Night and Richard III starring Mark Rylance).

Sierra continued her work with Shakespeare at Titan Theatre Company in New York City where she understudied Emily Trask (The Oldest Boy at Lincoln Center) as Desdemona in Othello and then starred alongside her identical twin sister as Viola in Twelfth Night.

While back home in Austin, Sierra co-created the upcoming surrealist comedy web series Kahla and Natalie Reach Enlightenment, and starred in the short film Choke Artist. 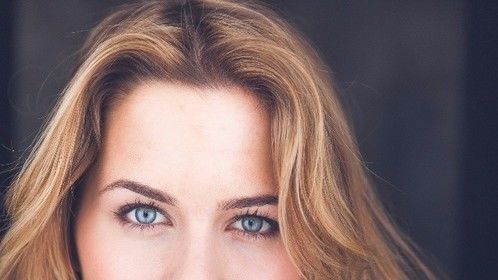