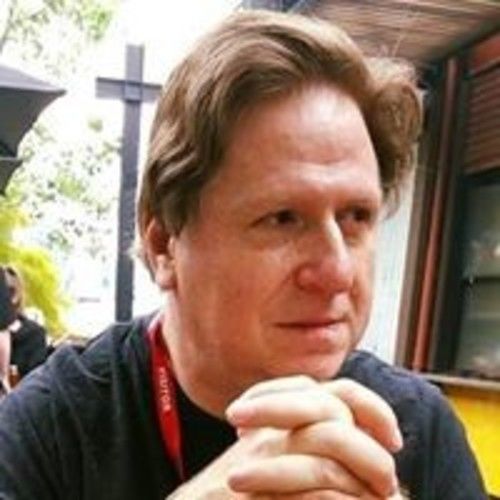 Keith Done (born August 22, 1958 in Liverpool, England) is an author and game designer from Brisbane, Australia, who has written content for Auran d20 Adventures, an Australian studio best known for “Dark Reign” and their Trainz Simulator video game series.

He emigrated to Australia with his parents in 1965. They settled in Brisbane and he has lived there all his life. He recalls being passionate about playing board games from an early age, his toy shelf being littered with copies of games such as ‘Monopoly’, ‘Green Ghost’ and ‘Hit the Beach’. He also developed a keen interest in militaria (his father served with the British Eighth Army in WWII and fought in actions in North Africa and Italy).During seventh year at school he and his friends spent their lunch hour organising the first year students into ‘armies’ and re-enacting battles such as Waterloo or Agincourt.

Keith became an avid collector of Airfix model tanks and soldiers during his early teenage years and experimented with writing rules so he could play basic wargames, unaware that rules for such things did exist. Later he discovered commercial products such as ‘Panzerblitz’ and the wider world of gaming that was out there. He became a great enthusiast of Bookcase Games and SPI Magazine, devoting much of his allowance (and soon after, his pay-check) to acquiring new games. On one fateful occasion he purchased a copy of ‘Empire of the Petal Throne’, mistakenly thinking it was a board-game, and was subsequently introduced to role-playing and, in particular, Dungeons and Dragons.

In the early years of role-playing Keith came across few well-developed campaign worlds and, shortly after becoming involved with the local gaming club scene, he began putting together his own setting of ‘Eldoria’,. He quickly earned a reputation for running excellent campaign games, mainly because of the detail he put into the background of his scenarios and the enjoyable way that he delivered the game, immersing everyone in his world and the colourful characters that inhabited it. In 1980, ‘Eldoria’ was adopted as a setting by Queensland Role Players (easily Australia’s largest role-playing club, with 300 members) and for over four years club members played in that world in an umbrella campaign run by over twenty referees, with Keith writing a monthly newspaper from ‘Eldoria’ that contained articles giving players and game-masters direction for their adventures and relating stories of their more famous exploits.

As well as being active within Brisbane clubs, Keith began to write competition modules for conventions on a national basis, running regular games in Brisbane, Sydney, Canberra and Melbourne.. He continued to use the ‘Eldorian’ setting for all his convention games and the same enthusiasm that role-players in Brisbane had for ‘Eldoria’ rapidly spread across the convention circuit. He found he had created a fan-base who returned again and again to learn a little bit more about the world of ‘Eldoria’ by playing in these one of tournament adventures .The popularity of his work was also recognised by a local Brisbane games store who published his first tournament adventure, ‘Mindbane’ in 1983.

Keith continued to refine and re-design ‘Eldoria’ throughout the eighties, always seeking ways to improve and better rationalise his material, always happy to incorporate ideas provided by fans into his work. Ever looking for new challenges in role-playing concepts, Keith designed and ran four separate free-form role-playing events, each set in Eldoria and catering for thirty-five to forty individually designed characters in games played over two days (real-time).

Keith married in 1988 and reduced his commitment to gaming during the early part of the nineties to concentrate on raising a family. He still remained active in a background capacity with Brisbane clubs. In 1996, in a direct response to the decline in gaming in Brisbane, Keith put his energies into launching the Maelstrom Games Convention, which instantly became one of Australia’s largest and most dynamic conventions of its type. It continues today under the name, the BIG Weekend. As well as taking a lead role on the committee he also began writing convention modules again and his talents were spotted by one of Maelstrom’s sponsors, PC game design company, Auran Pty Ltd, who are best known for ‘Dark Reign’ and their ‘Trainz’ products.

In 1999, Keith took a leave of absence from his ‘regular work’ in the administration of the Queensland University of Technology to take up a position with Auran, initially writing material for their Harnworld licence and then working on the development of a series of d20 adventures. Keith wrote the d20 products for a generic setting, but found he needed to use some form of geographical and historical references in each scenario. As a solution, he used his ‘Eldorian’ setting and included a glossary at the end of each game, providing further information on the references contained in each module. In addition to the general praise that the Auran modules received from game reviewers, Keith found that the fans reacted well to the ‘snippets’ of ‘Eldoria’ contained in his glossaries. Soon he was bombarded with questions about the availability of an Eldorian world setting.

Auran discontinued its production of new d20 modules in 2002 to devote its resources solely to PC games. Keith returned to work at QUT and, inspired by fan-based interest in Eldoria, he began work collating his filing cabinet full of notes into a campaign setting handbook. This was completed in its first draft form in 2004 and Keith began to search for a publisher later that year, finally making contact with Comstar and signing an agreement for them to publish the setting in 2005.

Keith continues to remain active on the local gaming scene, running a regular Eldorian campaign and playing every kind of tabletop game he comes across at a local club, ‘The League of Extraordinary Gamers’. His current passion in games anre European Boardgames. 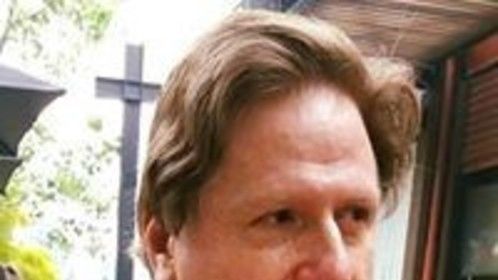