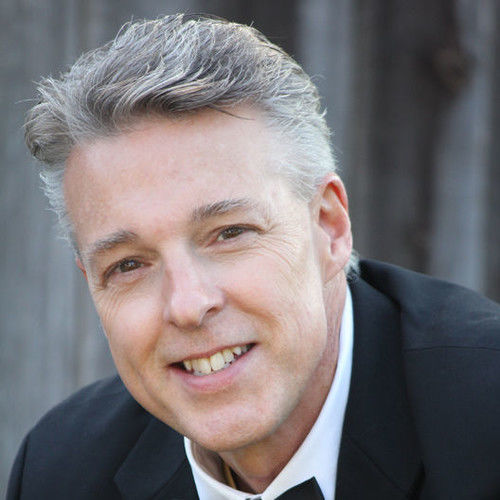 Growing up, Michael was not at all interested in the business of acting. One day he was asked to be involved with a small group of theatre extras. This group would get paid to fill in the theatre seating when ticket sales were low, giving the presentation a "Full House" appearance. Of course Michael liked the fact that he was getting paid to sit around and do nothing for a couple of hours. But the characters on stage were telling stories that eventually Michael took notice. Michael decided to give it a try. His classes in high school were paying off. He was in the musical, "Stop the World - I want To Get Off", but discovered early on in the production that he was not very much of a singer. Michael also had roles in "The Box" and "Happenstance." Michael also did some modeling for the local businesses throughout the Seacoast area in southern N.H and Maine, where he was involved in feature films that took place in the area. Signs of Life, Pet Semetary, On Golden Pond, and Once Around were the highlights of his early attempts to get into the acting business. He was now a very interested participant in a feature film, but never appeared in a credited role, which is a learning lesson for those background and extra actors. Nevertheless, Michael had now shown an interest in how films were made and how the actors performed on a movie set.

Michael now had the "Acting Bug". Michael joined the US Army right out of high school and it would be years later that Michael would reunite himself with the allure of acting. In 2009, Michael, shortly after leaving the army, Michael met with a representative from Stu Segall Productions in San Diego, CA, which is where he decided to move to rather than going back to the harder ways of life in the east coast. He was told about a television series that will be filmed in San Diego, called "Terriers". The only roles that he was offered was background, and there again, no credits. But Michael had been bit by that old acting but again. He decided to take some acting classes, join the local union, and search for an agent. Michael wanted speaking roles that would allow him to express his abilities to act out a characters emotional state for all to see. Michael also lobbied his talents in Brando Unauthorized and Hotline. He had a small roll in "The Defenders" very first episode. Look for Michael to appear on the upcoming IFC's "Comedy Bang Bang". He also played a character role on HBO's "Luck" episode 8, as part of the "Clean Up Crew". A few committed guys that take care of the dirty work. Michael also recently ended up on CBS's "CSI Las Vegas" as a Security Guard searching for a murder suspect at the Morongo Casino. 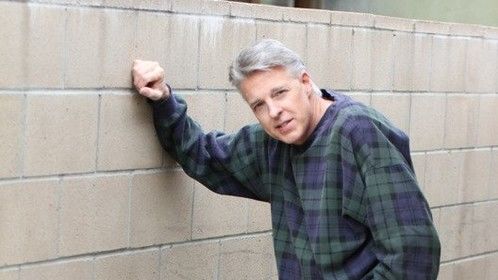 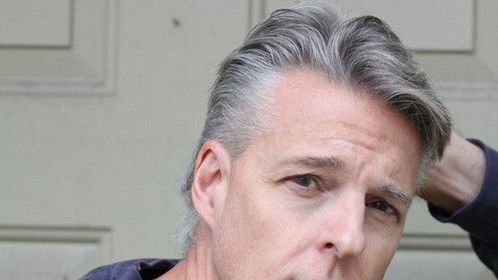 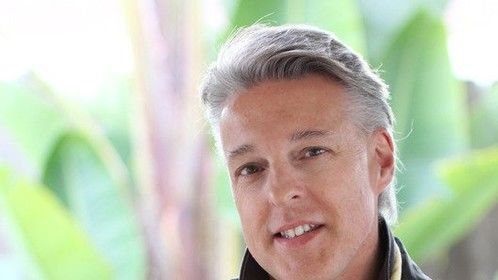 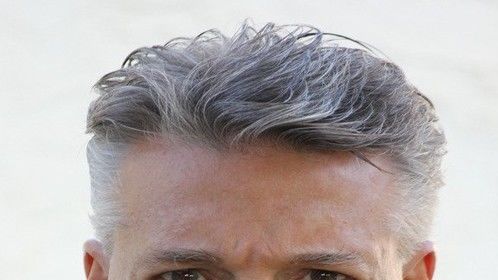