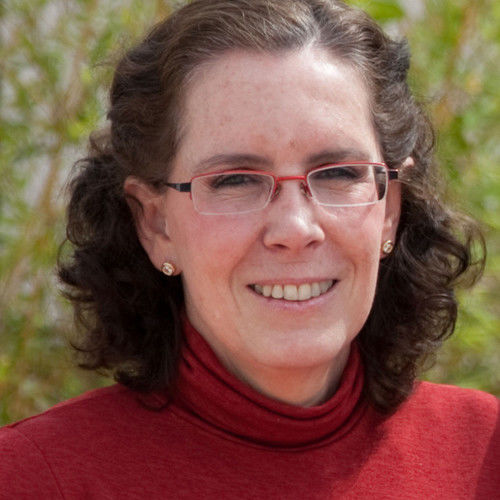 She has worked in Mexico producing features and commercials since the 1980´s, shooting in locations of Mexico, Central America and the Caribbean. She has also been Producer of various Mexican films, establishing a good reputation of production quality and creativity.

She has worked in the production area of such films like “Rambo II” and “Salvador” (Oliver Stone) shot in Mexico; and has Line Produced films like “Fistfighter” (US/Spain), and “Presente” (Germany) and “Edmilson” (Germany), among others. She has Produced Mexican films like: “Pelo Gallo”, “Abuelita de Bakman”, and “Raptola, Violola y Matola; the later winner of the First Prize from the Academia Mexicana del Humor. In 2015 she produced “La paloma y el cuervo” (Mexico) and co-produced “El soborno de cielo” (Colombia-Mexico), and “Tamara y la Catarina” (Mexico-Spain). 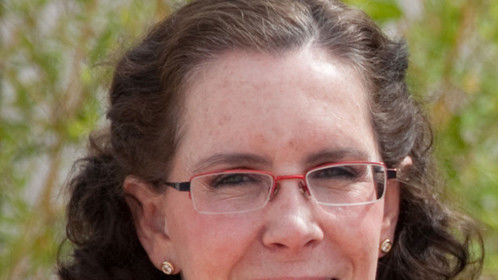