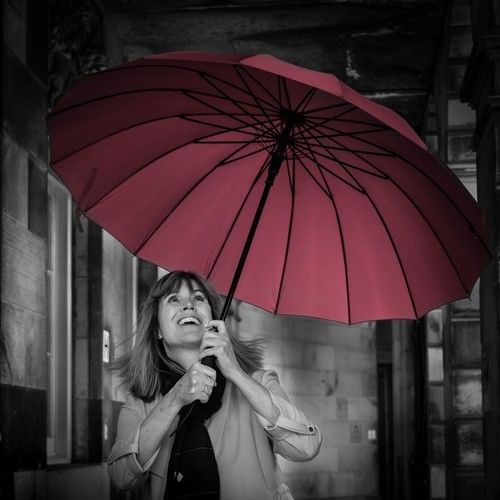 I am a mum mum to 3 grown up children,a Spotlight Actor and Singer .I have experience in Film,TV and Commercials as well as Corporates and Theatre.I have a Cert.Ed and B.A Degree 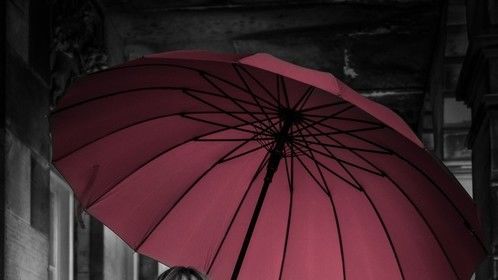 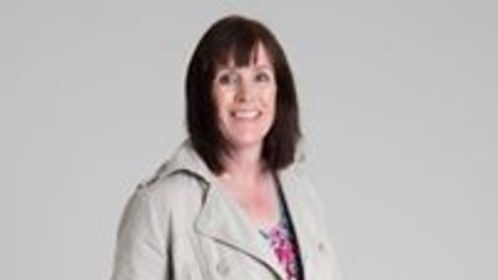 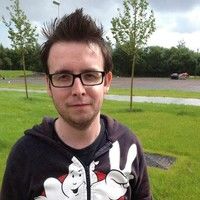 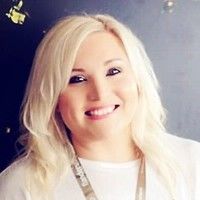 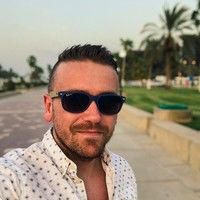 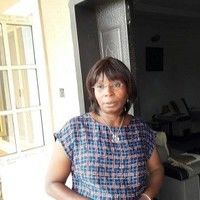 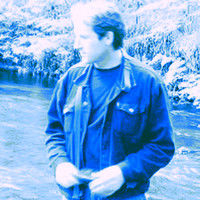 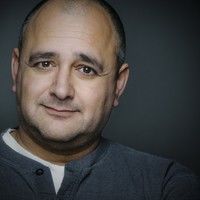