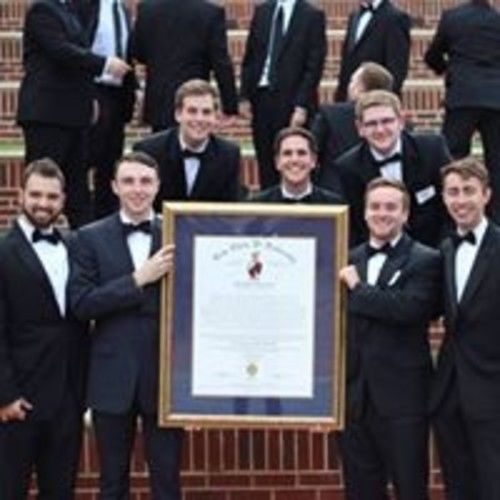 I am a passionate driven media producer, I've grown up in the industry and have been active for going on 6 years. I am fluent with all aspects of media production varying from heavily planning during pre-production - During production I run stedicam and Direct the majority of the crew - and during post I supervise all VFx and editing.

I have been utilizing the Adobe suite since early CS5, and have became extremely proficient in after effects being able to generate just about anything that I can imagine. I love pushing video to its limits by pulling the color out and making it look as best as possible 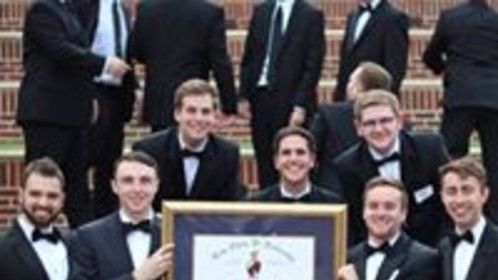