Good things do come to those who wait…usually, it is what is left over from those who hustle.

As a writer/director who is not afraid to step out into the world, take action and make things happen Angie Comer is constantly striving to raise that creative bar.

With the skills to push the boundaries of visionary excellence, she is a gutsy talent, with an innovative eye. As an award winning writer/director with six short films, two commercials, a PSA and eight hip and clever feature screenplays and TV Pilots to her credit, she has the power of words to hook, fire-up and inspire any audience.

With more than 12-years progressive experience, Angie is an out-of-the-box self-starter; able to develop, brainstorm creatively and produce high quality results.
Angie enrolled into marketing and film directing courses at Art Center College of Design. Still working a nine-to-five, she dedicated the evenings to reinforce her education and walked away with two more short films.

Recently, Angie shadowed TV Director Chris Koch on Fox’s Grandfathered. Her rom com, How To Date a Celebrity is a Finalist with the 2015 Cannes Screenplay Contest and she wrote and directed two short films in 2016 and 2017; a wickedly playful lesbian comedy entitled Penis Envy and a Thriller/Black Comedy titled #Captive. Currently, she is developing her 8th short film, a tense & gripping Drama entitled The R Word under the fiscal sponsorship of Colorado Film Institute.

After two attempts, she was awarded a spot with the AFI Directing Workshop for Women, where she wrote & directed her short film-a teen angst comedy, entitled Career Virgin. Her writing has conquered 1st Place with Scriptapalooza, Fade In and The Hollywood Black Film Festival.

Angie’s latest comedy short script Over & Easy is a Finalist with the 2015 DC Shorts Screenplay Contest and the Boston Film Festival.

Angie is primed to succeed and knows the light and dark side of comedy and drama. Someone once told her that she chose this career…but the fact remains is, writing and directing chose Angie. 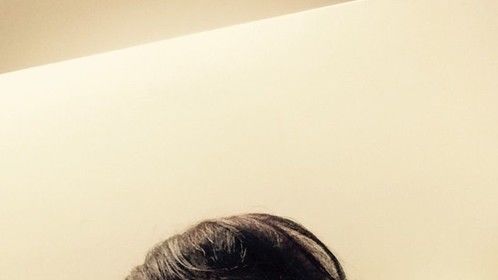 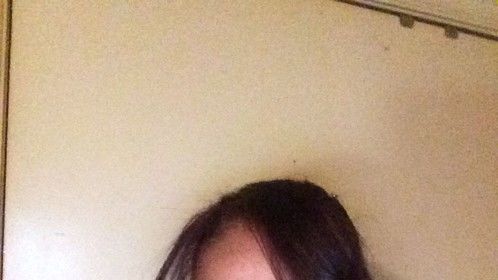