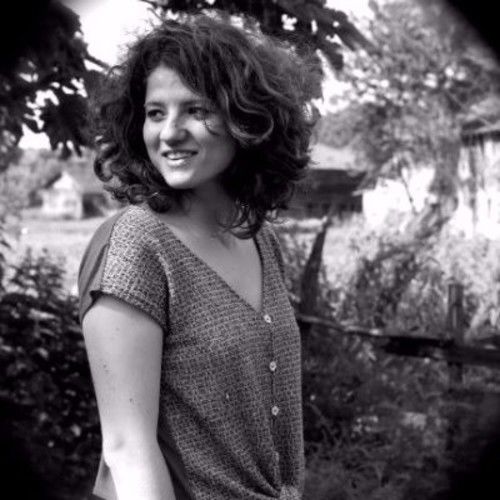 Zeynep Köprülü received her BA degree from Istanbul Galatasaray University, and then had her master's at İstanbul Bilgi University on Film & TV, and at FAMU in Prague. Her short films have traveled to many festivals. She has worked in various national and international film and TV productions. She then has founded Periferi Film where she works as a director and producer. 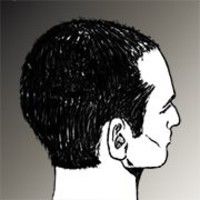 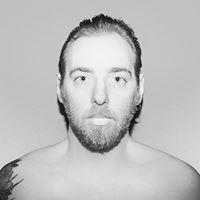