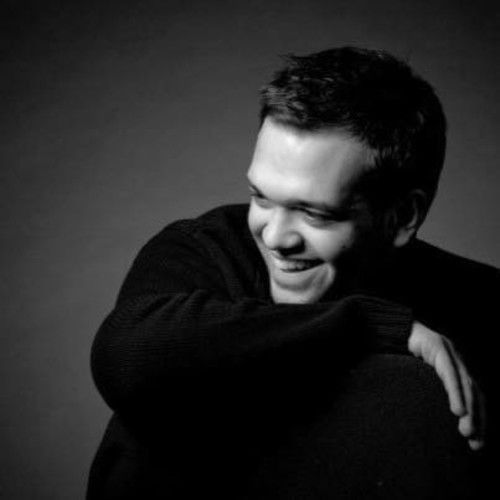 Started in the film business when I was 18 Years old. Starred in a small independent film in 2009, called "Solitaire", from there I studied at Stella Adler Studio of Acting in NYC in 2009, and studied the Adler Technique until 2014. I starred as the lead in a film called "Shoulder to Shoulder", directed by Rick Telesca.

I have multiple theater credits under my belt, all theaters in my home state of Connecticut.

I wrote my first television series, when I was 16, and another series when I was 23.

I opened my own production company, called "Resilience Productions" in 2017, and we are finishing up the first script, which I wrote, and hope to get into development in late 2018. 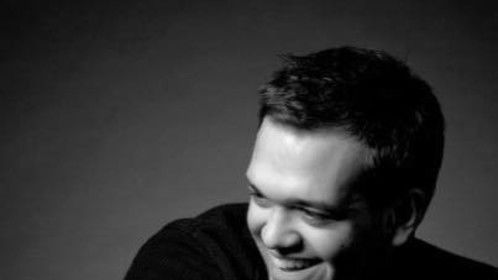 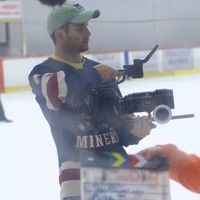 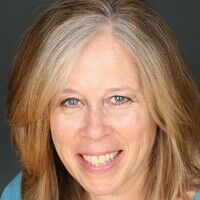