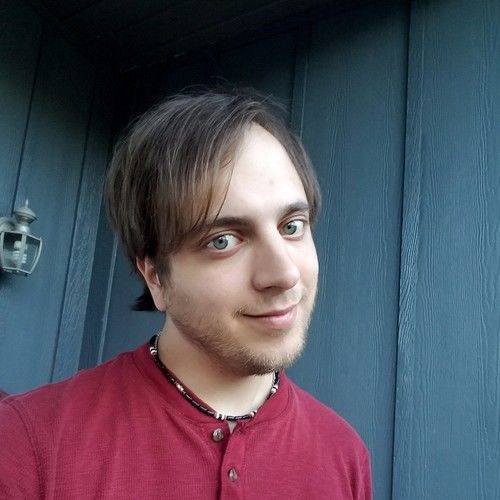 Filmmaker, writer, editor, and occasional actor based in Chicago, IL with a BA in Film/Video from Columbia College of Chicago. I've had my hand on a camera for 14 years now with no slowing down. I've shot online commercials for local artists ranging from ballet companies, trapeze artists and musicians. I've shot successful videos for online campaigns that overcompensated the asking goals. In addition to my own work, I've written numerous original screenplays, edited 2 feature films and helped with on-set audio for a television pilot named Lyon's Crusade. Always looking for the next opportunity to learn and grow as a filmmaker, I'm interested in any crew work or editing jobs. 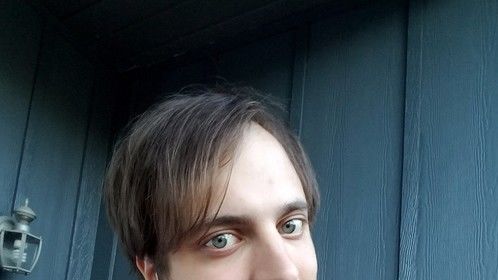