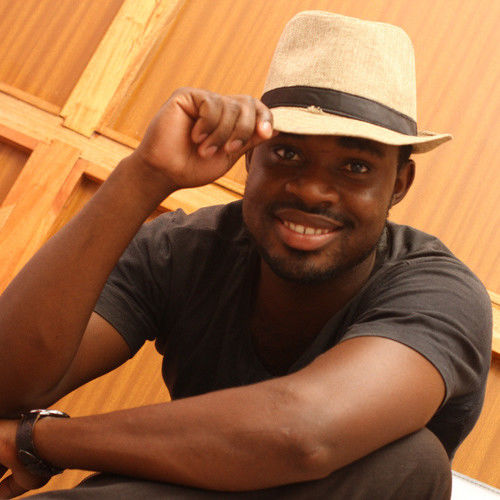 Born in 1989 in uganda, by name of bukenya rosco , i went through different schools and institutions where i first trained as a journalist ,and later because of my passion for film i ended up in a film school . kampala film school where i trained as a fulfilled film maker and specialized in areas of sound and editing as well though i can do all that film takes i have worked on different films as a sound recordist and an editor as well , i have also directed a music video and directing another documentary which will be out soon 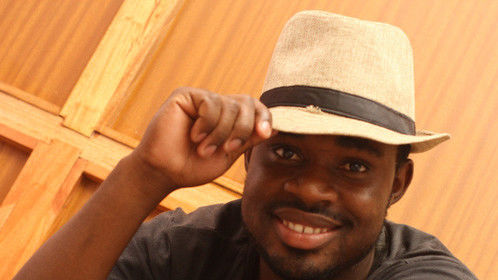 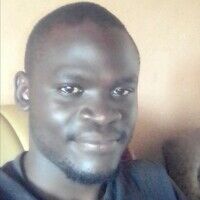 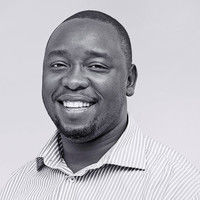