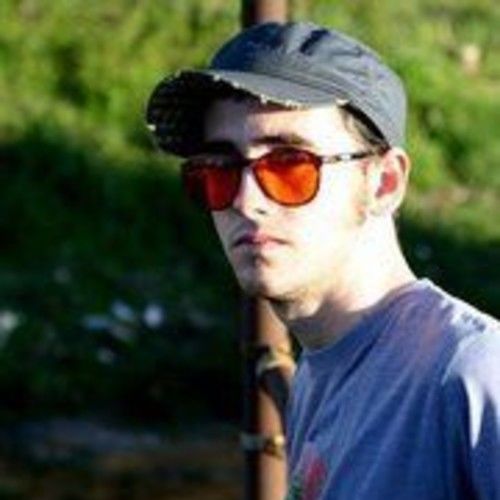 Jimmie Rogers is an film maker born in 1986 in Honolulu, Hawaii. Being from a military family, he grew up traveling and experiencing all forms of entertainment from around the world. Having asthma as a child, prevented him from taking part in most physical activities, so at the age of thirteen he picked up a camera instead. Since then he has studied many aspects of film, from the inner technical areas to the styles of acting and directing. He hopes to one day inspire kids to follow in his steps at taking their teenage aggression and turning it into a creative work.