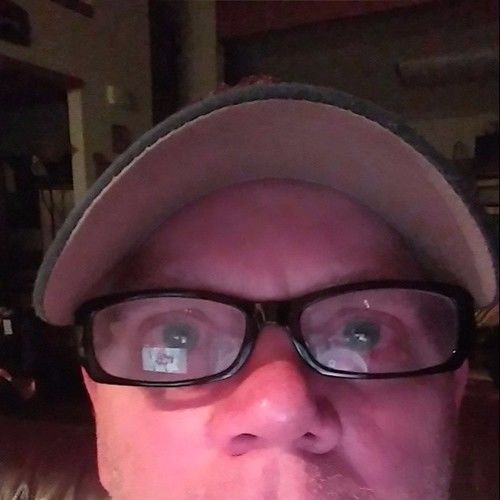 Wrote soundtrack for the film "5 out of 6" which won awards at the Marion County Film Festival and Steven Spielberg's Focus Film award; compose and play all instruments for the band Pitbullsonacid whose 1st album was named by Ian Stewart's World Music Show as one of the top world music albums of 2016 (NPR). Composing music in many different genres for decades using eclectic instruments like balilaka, churango, sitar, etc. as well as conventional instruments. 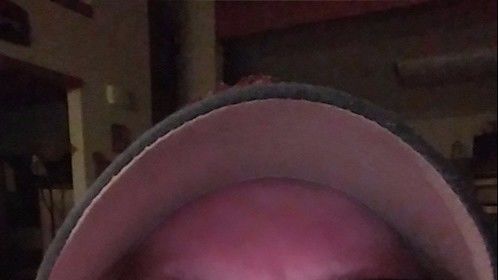