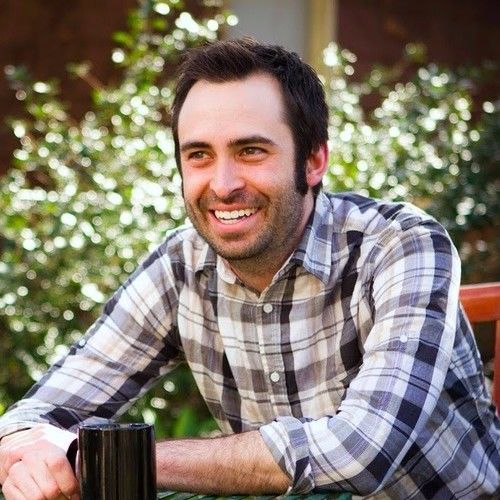 Brian Golden is a Los Angeles-based writer with deep midwestern roots. He won the 2016 PAGE Silver Prize for his TV Drama Pilot THE BANG, a script that has also been honored by The Black List, Staffing Survey, Screencraft Pilot Launch and AcclaimTV. Productions of his play, COOPERSTOWN, have been nominated for a Jeff Award, three BTA Awards and an Ovation Award. He is also a journalist, with numerous print and web bylines, including Chicago Magazine, TimeOut Chicago and the Quad-City Times. He is represented by Myra Model. 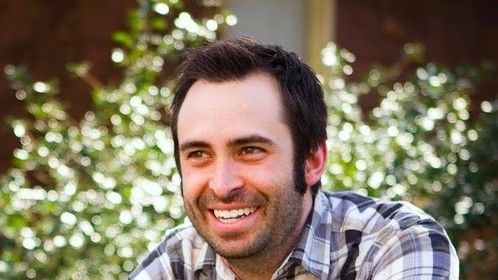