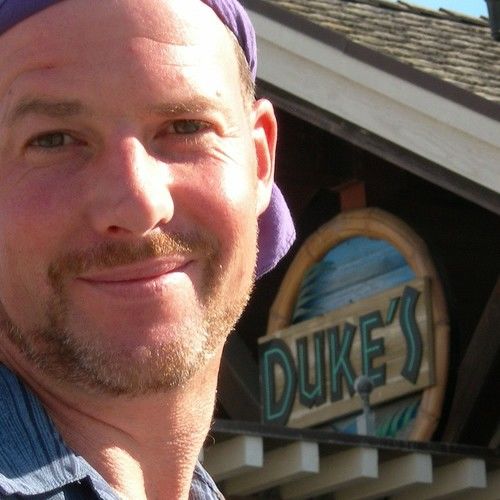 Since starting in 1984, I have worked on everything from big budget features, television shows, commercials and music videos to low-budget independents, documentaries, and experimental shorts.
I have Gaffed documentaries and infomercials in Prague, Costa Rica, and Africa. I have done Visual Effects Lighting on The Expendables, Underworld, End of Days, Alien Resurrection,
and The 5th Element.

I have over 25 features on video in the U.S.A.
Some of my television productions currently airing are The Ultimate Fighter on Spike TV,
Excused, Id Do Anything on ESPN, My Name is Earl on NBC, The Division on Lifetime,
Las Vegas Law on Court TV, and Motorcycle Mania 3 the Jesse James Wedding on DSC.

I also have G&E Equipment for rent, Gels/Expendables for sale, and a 16 foot box rental for the electric department.