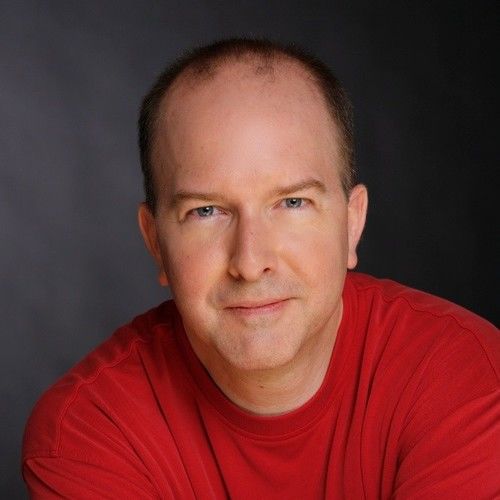 My background is largely in the theatre, as a playwright, dramaturg, teacher and actor. I've worked in literary departments as a script reader and consultant in Chicago, San Francisco and Los Angeles, and moderate a weekly playwriting workshop in Venice, CA. I'm a member of Moving Arts Theatre Company, where I'm an artist-in-residence and former Literary Director. I'm branching into Film and Television, with several projects in the works, most notably a film adaptation of my short horror-comedy Deep Dish Apocalypse, being produced by Bell-House Productions. 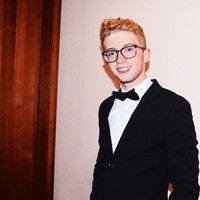