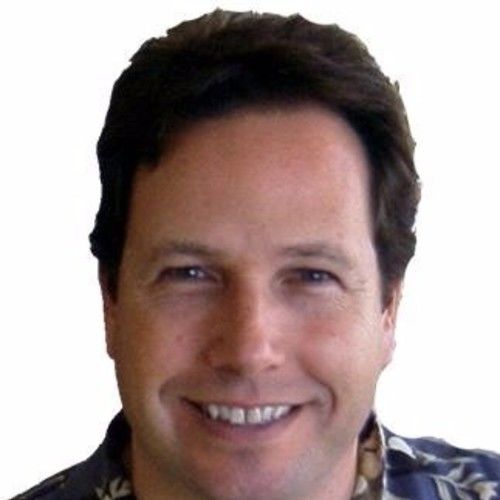 Jason C. Allen is founder and owner of Rock In A Hard Place Productions, LLC which creates and develops projects for television. Jason’s forte is crafting programs that focus on “real stories about real people”.

Jason embarked on his love-affair with the guitar at the age of ten, after hearing Eric Clapton and Cream, and soon after began a life-long "addiction" to guitars. Having been involved in collecting and selling guitars for nearly forty years, Jason has an extensive knowledge of guitars and is considered an expert appraiser.

Jason attended Los Angeles City College and studied in their esteemed Radio, TV and Film department. In his early years, Jason pursued a career as an announcer and writer/producer of radio programs. Soon after attending college, he moved to Texas where he and his business partner acquired and operated a small radio station; making Jason one of the youngest station managers in the country.

In addition to his guitar expertise, Jason has forty years experience as an entrepreneur and sales-professional in a variety of industries. He’s earned a reputation as a knowledgeable and trusted businessman. This experience, along with his passion for music and guitars, is a unique combination which has brought Jason success with both Virtual Vintage Guitars and Rock In A Hard Place Productions. 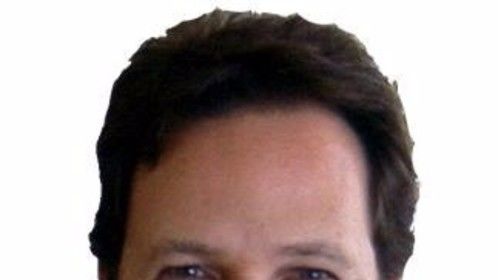