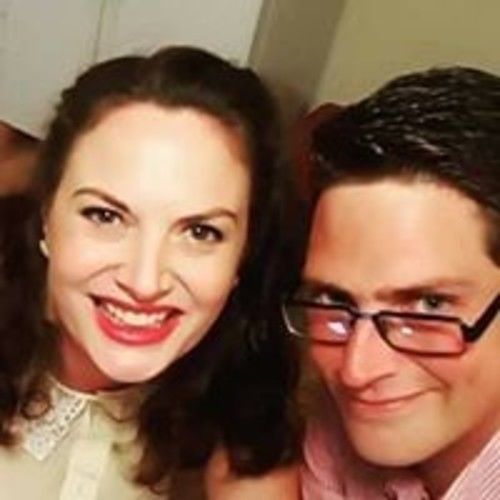 A passionate theatre maker and dog owner, I believe in a rounded experience in both performance and producing. I studied classical voice and a Certificate II in Musical Theatre at WAAPA, completed an Actors' Apprenticeship with Bill McClusky, then completed a Bachelor of Education majoring in Arts at Curtin University. Most recently I've been in concert with acclaimed Greek musician Tolis Kokkinos, and having a bit of regular fun on radio with Anthony Howes on The Listening Post and Capital Events programmes.

Previous performing roles outside of Holland St include THE CROSSING ( The Last Great Hunt), SKIN DEEP (Pickering Productions), MULTIVERSE THEORY IN D (The Blue Room & Ellandar Productions), and the title role in BECKY PETERSON WILL PUNCH YOU IN THE FACE (The Cutting Room Floor). I wrote and performed in THE DUMMIES GUIDE TO OPERA, groomed myself in CATS, and embodied the cross in THE PASSION OF CHRIST. I lived and worked in London for a while too, singing some cool cabaret stuff and playing in the Laurence Olivier Award winning production of LA BOHEME.

As a chorister outside of solo work I've also sung with the London Philharmonic Choir, WA Opera Chorus, Lux Et Veritas and the Gilbert & Sullivan Society of WA. 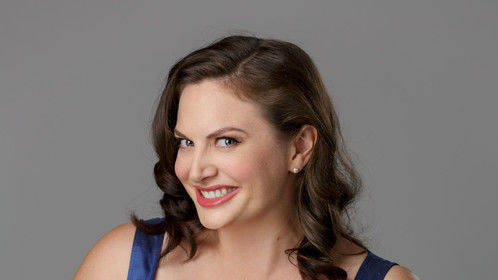 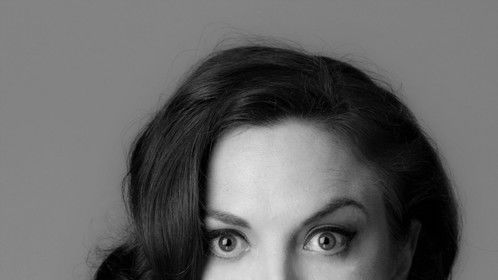 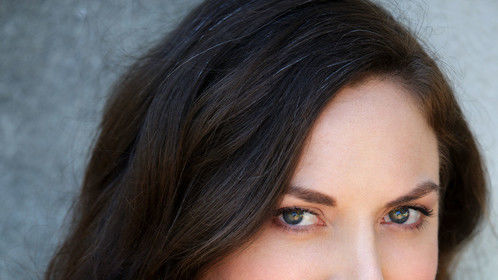 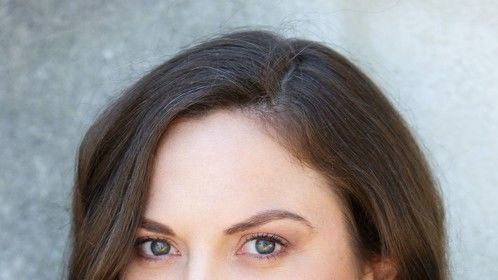