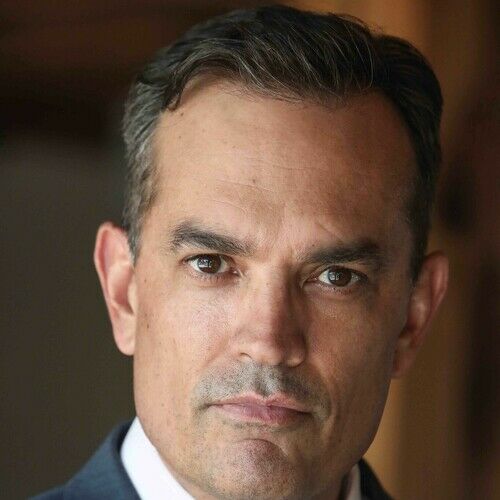 James L. Coyle grew up in Los Angeles. He graduated from UCLA with a Degree in Art. His first career was as an elementary school teacher in the inner city in LA. After several years as a classroom teacher, he appeared as a panel speaker on the (school district) cable TV show "Connections". It was a panel of education experts and administrators. The topic of the episode was the effect of standardized testing on classroom instruction. James was the guy in the "trenches" to talk about his experiences teaching and testing. While on the show he thoroughly enjoyed working on camera. So much so, that he resigned at the end of the school year, and subsequently took up acting! He studied acting at the Stella Adler Academy in Hollywood. 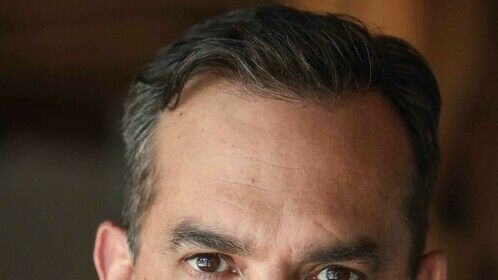 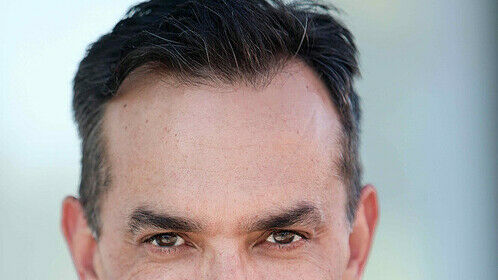 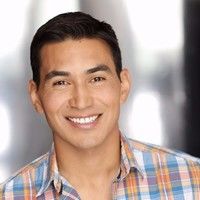 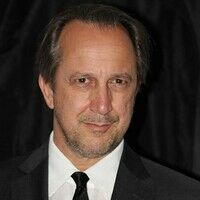