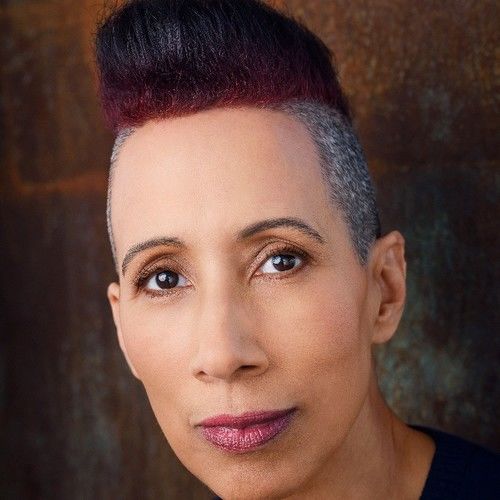 SAG-AFTRA Actor, writer. Appeared in TV, Film and theatre. Recently I've created a webseries pilot DINNER WITH FRIENDS (short form, drama with some comedy, low budget) with a cool director and great bunch of actors, and we're starting to look for a production company to work with on completing season 1 and getting it distributed on a digital platform. 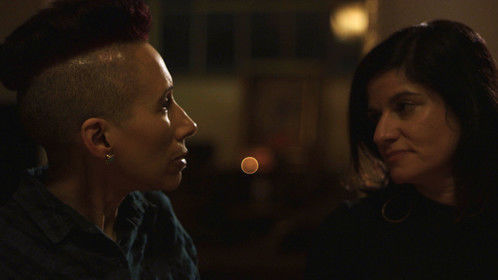 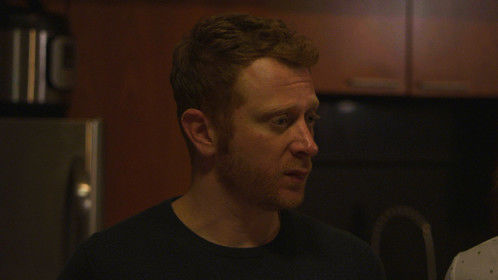 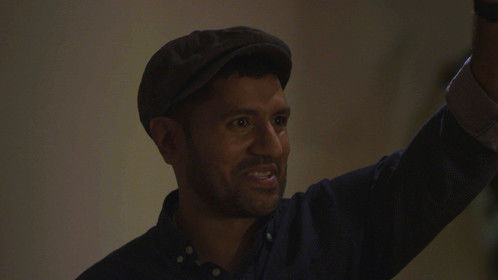 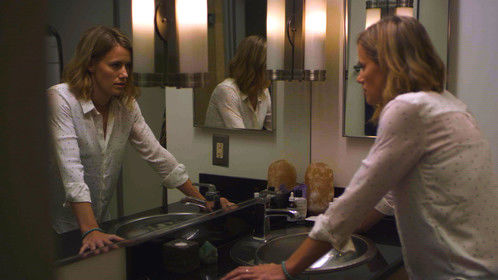 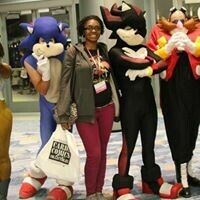 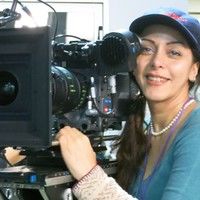