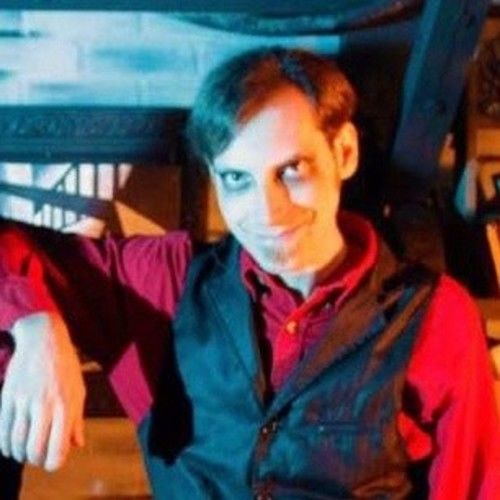 My name is Johnny Macabre. I am predominantly a producer with laser focus on indie horror films. My credits include Be My Cat: A Film for Anne (exec-producer: labeled one of the top 50 horror films of the 21st century), Don't Fuck in the Woods (exec producer: trended as high as top 50 films on all of IMDB starmeter. Still sits in top 6000), and Crepitus (producer: starring horror icon Bill Moseley).