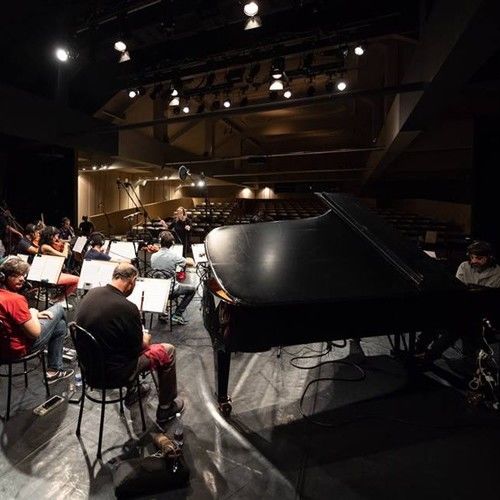 Greatly favored by European film music critics and fans, the American-born composer Susan DiBona and her Italian composing partner Salvatore Sangiovanni have worked on over 20 original scores together since creating The Villa Studios Praia a Mare.

The duo has won 3 Global Music Awards and various prizes and honors in UK and USA for their special composing style which unites their love for old-school scoring and artistic risks. The result is a fresh, new hybrid orchestral sound with an abundance of great melodies as they are seldom heard in today’s TV and cinema.


Susan DiBona is a seasoned film composer and has written and produced numerous scores for popular German TV series and European independent films, and has co-written German pop chart hits. She has written arrangements for and conducted such prestigious orchestras as the Berliner Symphoniker. Her first piano and theory teacher at the age of seven was the composer and pianist Leopold Godowksky III, nephew of George Gershwin.
​

Salvatore Sangiovanni is an internationally acclaimed virtuoso concert and jazz pianist whose composing and arranging skills range from classic Italian operatic to American big band and beyond. He studied film scoring and orchestration under Carlo Crivelli and was mentored by Maestro Ennio Morricone.
​
Together, DiBona&Sangiovanni are able to express and execute a virtually unlimited range of musical styles and techniques, whether using MIDI, chamber ensemble, electroacoustic effects, ethnic solo instrumentalists, or large symphonic orchestra.

They were nominated in 2017 by the prestigious, Milan-based Colonne Sonore magazine as Best Italian Composers and for Best Italian Film Music of 2016, finding themselves honored to be among the ranks of Oscar winners John Williams, James Horner, Ennio Morricone and Alexandre Desplat. They’ve scored independent films from their studio in southern Italy from the world over, from India to USA, from to Greece to UK.

DiBona&Sangiovanni's music for primetime TV movies, series, and advertisements have been heard by tens of millions of viewers worldwide.
​
They have recently completed the score for a 10-episode Dubai-based television series and are currently scoring a feature production for US television.

Unique traits: “DiBONA AND SANGIOVANNI DEMONSTRATE A STYLE AND CULTURAL SYNTHESIS WHICH IS SEEN WITH JOY IN THE ITALIAN CINEMA OF TODAY: IT DEMONSTRATES TANGIBLY THAT THE GENERATIONAL CHANGE HAS ARRIVED." ​ - Roberto Pugliese, ColonneSonore.net 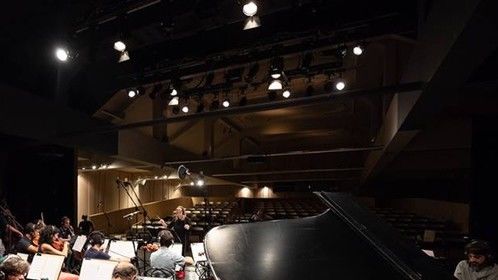 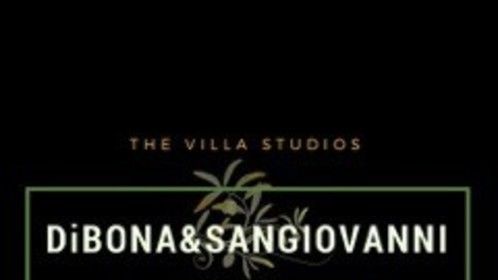 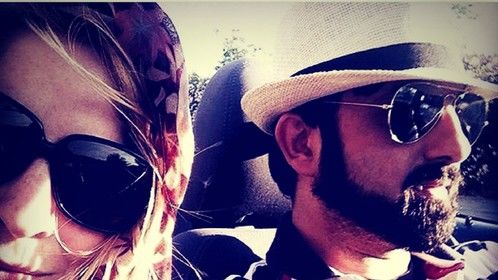