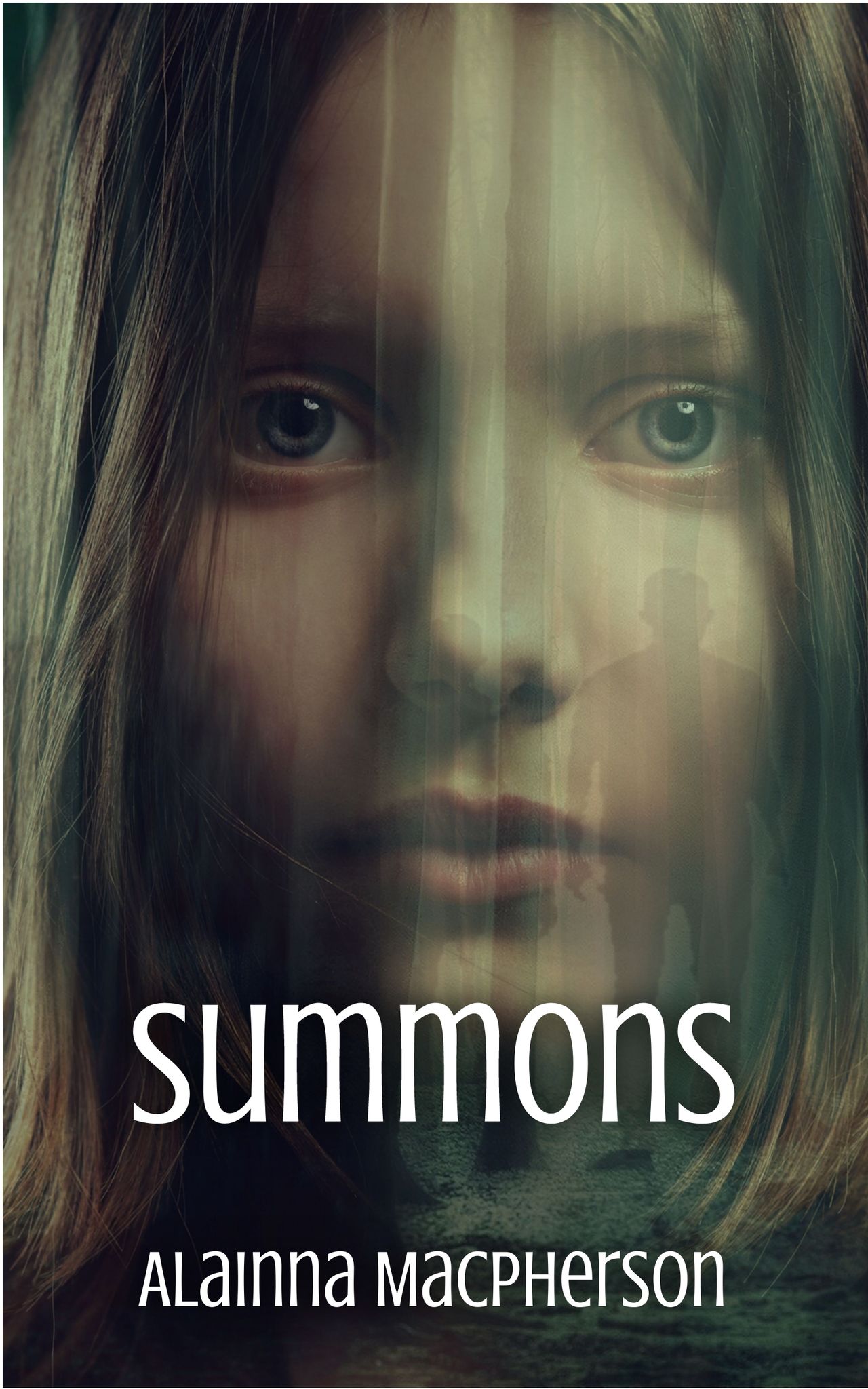 Deirdre, 17, after a year in a mental hospital for violent hallucinations, meets new patient, Connor, who has her questioning the doctors and doubting her reality.

Deirdre, 17, is committed to a mental hospital by her foster parents for violent hallucinations. After a year of repetitive days filled with sleep, pill taking, therapy sessions and hallucinations with a good old sedation to end them, Connor, a new patient, enters her life. She doesn't want anything to do with him at first, knowing that he sees the whole situation as a joke, even though he's there himself.

Seeing that she genuinely believes she belongs there, and has great ambitions to get better, he tries to convince her that she doesn't belong there and to Wake Up. His words are frightening to her, as she has been seeing messages of "WAKE UP" in various forms around the hospital grounds, as well. Up to that point, she'd just thought they were her imagination getting the best of her, again. After her a few clues following a recent hallucination, she decides to try it Connor's way and fakes taking her pills one night.

The next day, she's refreshed, happier, more on pointe with conversation. Connor confronts her about it in the garden but she's still determined to remain at the hospital and get better.

Still, he notifies his outside contact, via a hidden communication device, to "be ready."

That night, the doctors, having discovered she'd stopped taking her pills, enter her room while she sleeps. She leads them on a chase into the hallway where Connor meets up with them, leading her away. Back in the garden again, Mandy stands off with them as well, revealing she was working as a spy for the doctors there. Struck by an a sort of electricity, Connor absorbs it instead of dying from it. Shocking Deirdre further, he makes them disappear, literally.

Reappearing a few blocks away, they are met with a small group of militants, including their leader, Shawn. Not long after, and before she could get any real answers, she passes out. Waking up the next day, Connor reveals to her that she is a part of another race of people, one that has been trying to find her for a while now. Deirdre, still confused, is convinced she's a danger to those around her because of her hallucinations. Connor, though, proves to her that she's not as crazy as she's been led to believe and shows her that he's the monster she's been seeing and fearing all this time. The reason she spent a year in hell.

Fainting from shock and withdrawal, she wakens in a new hospital, recovering. Shawn and Conner are there to explain that what is locked in her memories that the doctors at the psychiatric hospital were after. She has the last remaining memories of their long lost prince. The person the doctors and their superiors need to start a war and the one Shawn and Conner’s need to stop one before it starts.

Very interesting concept with a lot of potential!