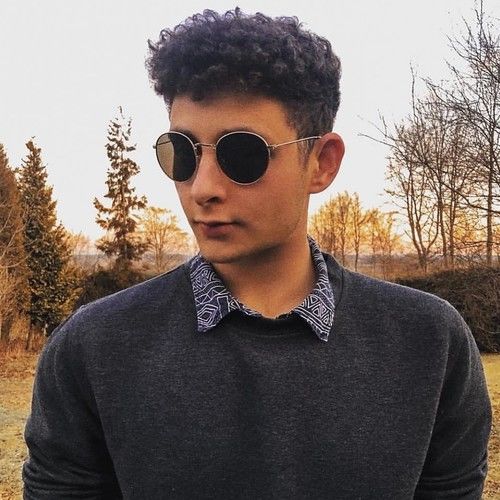 A little about me

Unique traits: -Young -Hungry for work -Ready to do what it takes to succeed -Creative -experienced in Boxing, MMA, Judo, Muay thai 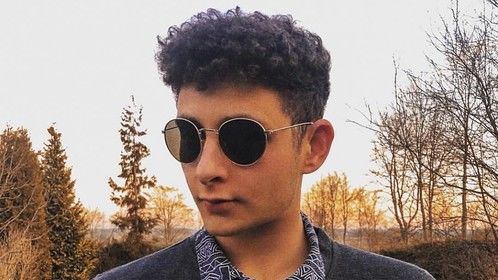