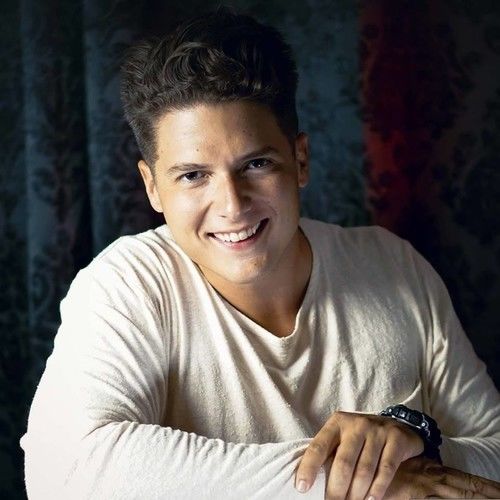 Nicholas Aaron Lilly was born May 16, 1990 in Raleigh, North Carolina. At 11 years old he discovered his passion for filmmaking when he took a friends camcorder to record a family vacation down to Universal Studios Orlando. Christmas 2003 Nick received his own Canon camera and began making home movies. Later at 16, his Dad gifted him a new PC with AVID editing software and a Sony HD Mini-DV camera. Nick had the tools and became obsessed with filming and editing short narratives. In eleventh grade he wrote, directed and edited a short film that blew away his friends, family, students and teachers. The film titled Avarice impressed the high school's Digital Media instructor so much he advanced him directly to the Digital Media lll class. The next semester he took his school Middle Creek in Apex to Skills USA NC state championship to win 2nd place in Digital Media Arts. In 2009 Nick took the behind the scenes tour at Full Sail University in Winter Park, Florida. He began his journey to earn a Bachelor's of Science Degree studying film in February 2012. Shortly after graduating in March 2015, Nick started his own digital media production company with an associate in 2015. The company, Liquid Sunshine Creations, has worked for brands like Ferrari, Firetainment and FAKtrition. Nick continues to work on his craft today as a freelance Director of Photography, Camera Operator and Editor. He is as Union Camera Tech for WDW Broadcast Productions as of May 2017.  Recent credits include MTV's Catfish S6, THRILLIST and . Nick continues to seek more experience and knowledge as he works toward his film industry goals. 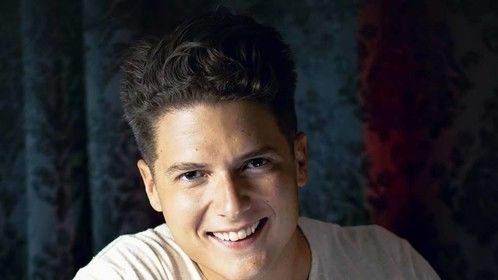 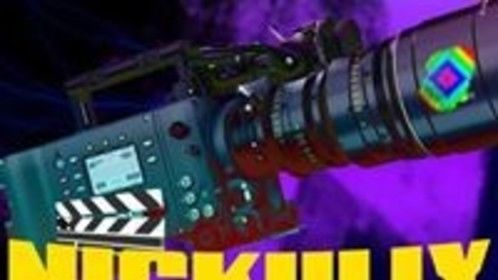