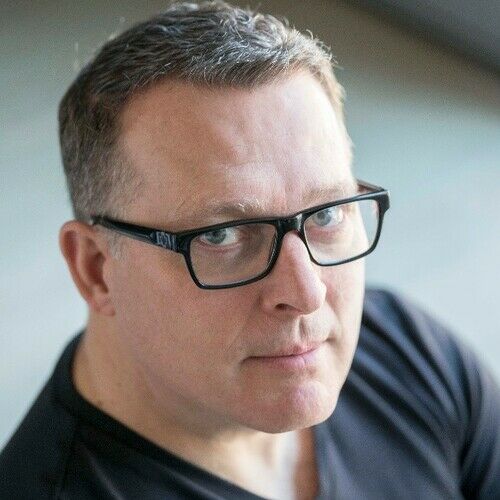 A well-respected veteran of the Canadian television industry James Musselman began his career producing drama series and music programs for Visual Productions, one of the country’s largest television syndicators.

Throughout his career in Toronto, James has directed and produced high-profile award-winning television including commercials, music videos, music and variety shows, and reality TV. James’ forte is directing with “real people”, but has also worked with many stars in the entertainment business including Leslie Nelson, Michael Buble´, Rik Emmett and Alan Frew to name a few.

Currently Executive Producer and lead Director for one of the busiest production companies in the city, James has won many awards including several top honors from the prestigious ‘US International Film and Video Festival’.

James is a graduate of Ryerson’s acclaimed Motion Picture program. With a passion for cinema he is now focusing his creative talents to the world of drama starting with two short films including “With Truelove Showers”, an NSI Drama Prize winner and the action comedy currently in pre-production “Taming the Dragon”. 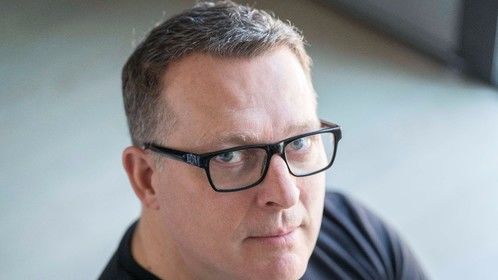